A collaborative team, which includes researchers at the University of Illinois has developed a material that could provide fuel systems an advantage over battery systems that are currently used to power most electric vehicles.

Fuel cell technology depends on catalyst-guided chemical reactions to generate power in contrast to lithium batteries. In terms of output, typically, lithium batteries can run 100- 300 miles in one charge, but, on the downside are subject to high cost of cathode materials and manufacturing and require couple of hours to charge.

On the other hand, fuel cell systems gain from abundant elements such as hydrogen and oxygen and can run more than 400 miles in one charge which takes less than five minutes. In terms of cost consideration, the catalysts used to power the reactions in fuel cells are made of materials that are either too expensive, or degrade too quickly to be used for practical purposes.

With the development of the new additive material, scientists can elevate the durability of the inexpensive iron-nitrogen fuel cell catalyst. On adding the catalyst to chemical reactions, the additive substance protects fuel cell systems from two of its most corrosive byproducts: hydrogen peroxide and unstable particles such as ions, atoms, or molecules called free radicals.

In order to undertake this, the team of researchers used advanced imaging techniques to examine the response with the material. The imaging of atomic structures in high resolution allowed scientists to define the structural variables needed for the additive to react.

The study undertaken in laboratory enables to use electron microscopy to take highly comprehensive, atomic resolution images of the materials under a number of service conditions. 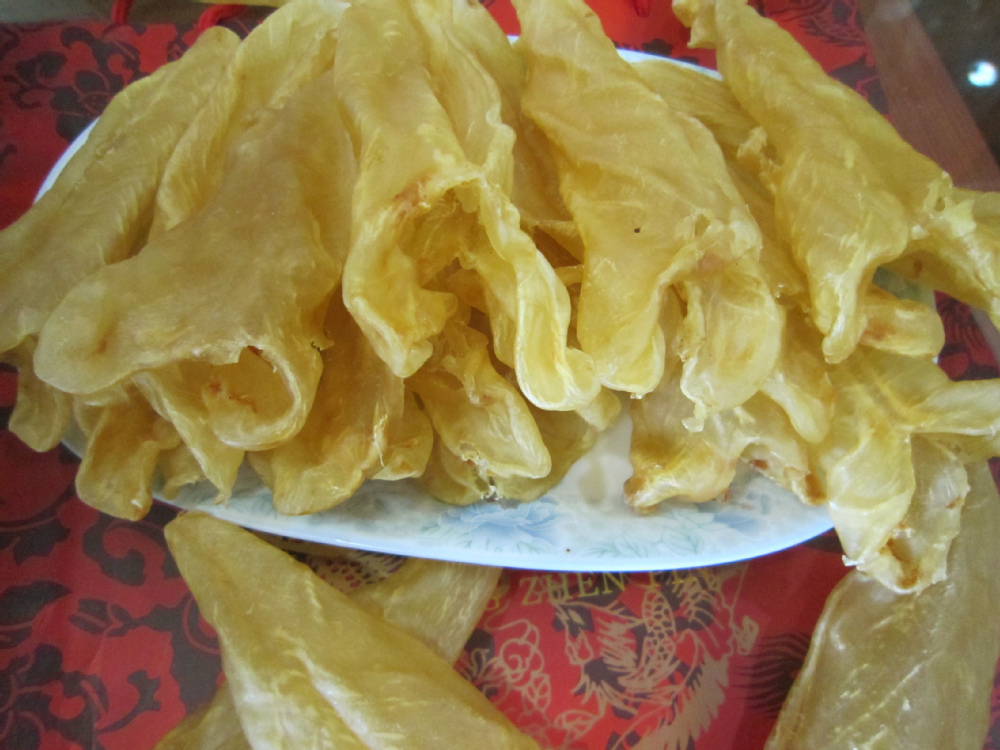 Food Processing Equipment Market is projected to expand at 6.7% CAGR 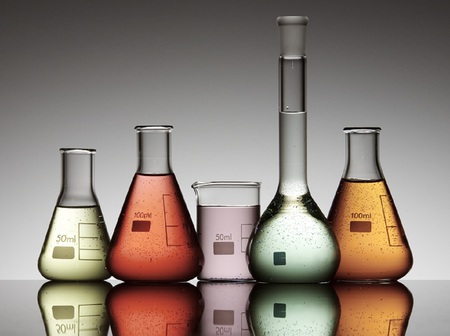