MIT researchers have invented a new fully flexible device which converts Wi-Fi signals’ energy into electricity. This new invention promises to power electronics such as smartphones, wearables, and laptops without batteries.

“Rectennas” are the devices which can convert electromagnetic AC waves into DC electricity. However, this time researchers have invented new type of rectenna which utilizes a flexible radio-frequency antenna for capturing electromagnetic waves. Moreover, this rectenna also considers Wi-Fi signals as AC waveforms. Furthermore, the antenna connects to a 2-D semiconductor where the AC signal travels, converts the signal to DC voltage. This voltage is responsible for powering electronic circuits or recharging batteries.

This is the way for battery-less devices to capture and transform Wi-Fi signals into DC power. Additionally, this flexible device fabricates in a roll-to-roll process for covering large areas.

A professor in Department of Electrical Engineering, Tomas Palacios says the new invention promises in powering the future electronic systems. The idea of harvesting Wi-Fi energy in such way that integrates large area, hopes for bringing intelligence to every object.

Furthermore, this proposed rectenna promises various applications include powering medical devices, wearable and flexible electronics, and sensors for the IoT. Experiment shows that the researchers’ device produces 40 microwatts power after exposing it to the Wi-Fi signals power levels. This power is more than enough for lighting up simple mobile displays in smartphones.

Rectenna mostly relies on a component, “rectifier”. In this new invention, the researchers have used a novel 2-D material, molybdenum disulfide for building their rectifier. Such rectifier helps in faster signal conversion along with capturing and converting 10 GHz of wireless signals. 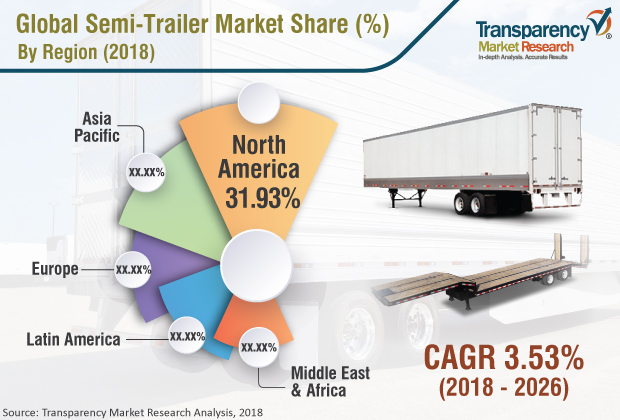 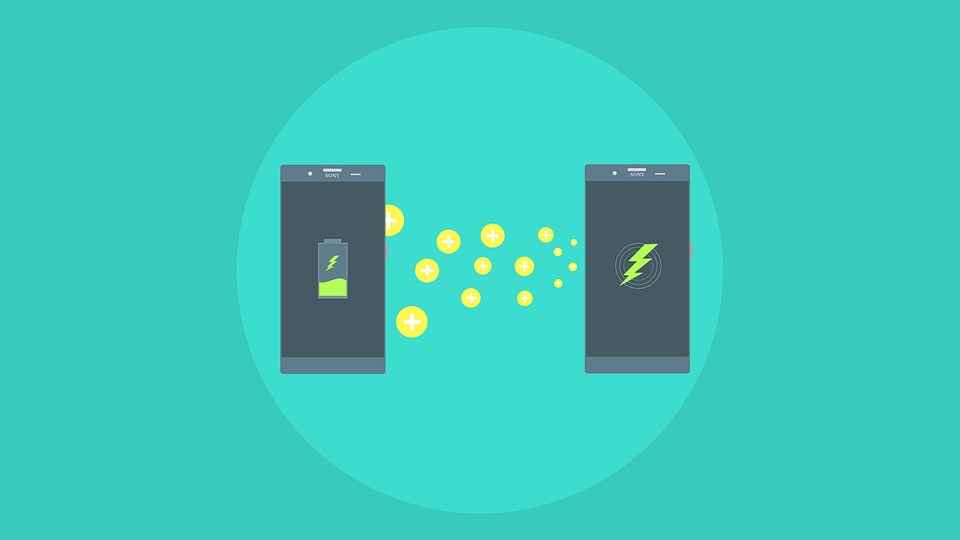