Netflix – the online video streaming brand announces an altogether new move. It is collaborating with US radio streaming platform SiriusXM to launch its comedy radio station. Netflix Is a Joke, as the station is named goes live on April 15.

The move is new in two ways: first is, Netflix’s foray into airwaves, and secondly, the streaming company joins hands with another media company. The two entertainment brands in unison create a new channel for their content.

The new comedy radio station will feature some exciting entertainment. Some of which include highlights from select Netflix talent such as Adam Sandler, Sarah Silverman, and Dave Chappelle.

To broadcast highlights from existing comedy shows is one part of the new venture. Besides this, it will also provide snippets of future stand-up specials. Rather, a debut of some content before it lands on Netflix. But of course, voice only.

Further, SiriusX threw light on the content planned for Netflix Is a Joke Radio. The station plans to host ‘an original daily show’ for some out-of-the-box entertainment. The show will feature comedians and celebrity guests who will discuss pop culture and hot topics of the day.

To hear content, subscription to the station is available in a few packages. The premier streaming package costs $15.99 per month. Using this, the subscriber can stream content in the app, or have options such as Amazon Echo speaker, Google Chromecast, and Roku Streaming Stick. 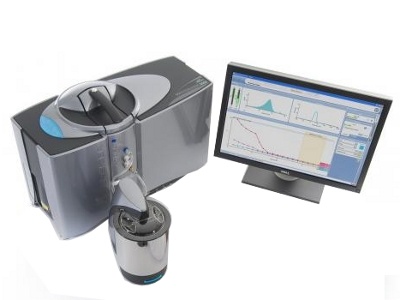 Better Control for Differently-Abled Now on the Charts