A research initiative by a team of scientists at Penn State has led to a useful finding in the ongoing fight to reduce environment-degrading emissions. A nanomaterial cement mixture is found to work as an effective, affordable solution to seal leaking natural gas wells considered as a potential source of methane emissions.

“The initiative has led to the invention of a very flexible cement that is more resistant to cracking,” said one of the researchers behind the finding. The finding is an important one, the researcher added. As widely accepted, there are millions of orphaned and abandoned natural gas wells all around the world, and cracks in the pipes can allow methane to discharge in the environment.

In fact, during the drilling of natural gas wells, the pipe or casing of the wells is protected from the surrounding rock with the use of cement. This creates a seal that arrests methane from escaping into the shallow subsurface, to subsequently enter waterways, or the atmosphere, and counted as a greenhouse gas.

In their natural form, natural gas wells can extend over several miles underground. With changing temperatures and pressures in the wells can wear down the cement, causing cracks to occur. The repair of cracks involves injecting cement in very narrow spaces between the casing and rock, which requires special cement.

“Meanwhile, for construction undertakings, it is only about mixing the cement and pouring it, however, cement for natural gas wells requires special treatment. This is because seal of natural gas wells involves cementing spaces with a thickness of less than a millimeter, or that of a piece of tape,” said the lead researcher behind the finding. 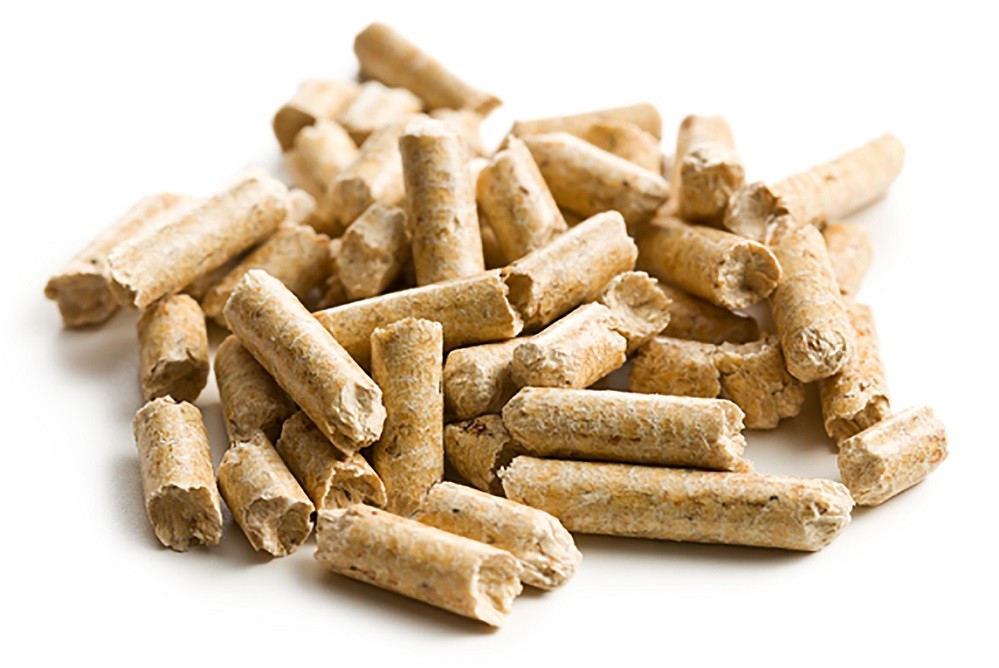 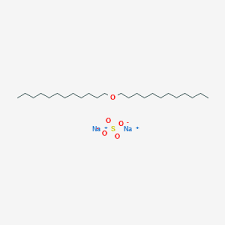