Nanochemicals are segmented based on end-user applications into construction chemicals, semiconductors and IC process chemicals, mining chemicals, rubber chemicals, pesticides, printing ink, plastic additives, pigments, specialty polymers, and water treatment. Zinc oxide and titanium dioxide are among the chemicals that are widely used in semiconductors and IC process chemicals. Growth in the electronic sector is expected to boost demand for these chemicals in the near future. Carbon nanotube, graphene, and fullerenes have gained wide applications due to their distinct mechanical and electrical properties. Carbon nanotubes are primarily used in the bicycle manufacturing industry as the material produced is very dense and lightweight. Increased awareness regarding pollution-free environment and enhanced focus on health and fitness are key factors fueling demand for bicycles. This, in turn, would result in rising demand for carbon nanotubes in the near future. Printing ink is produced by titanium dioxide pigments due to its properties such as brightness and high refractive index. Nanochemicals are used in the manufacture of nano-sized ceramic ink, which gives high color strength to ceramics in different applications.

Some of the key global companies operating in the nanochemicals market are ANP Co.,Ltd, BASF SE, E. I. Du Pont de Nemours and Company, Akzo Nobel N.V and Graphene NanoChem amongst others. 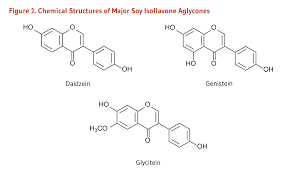 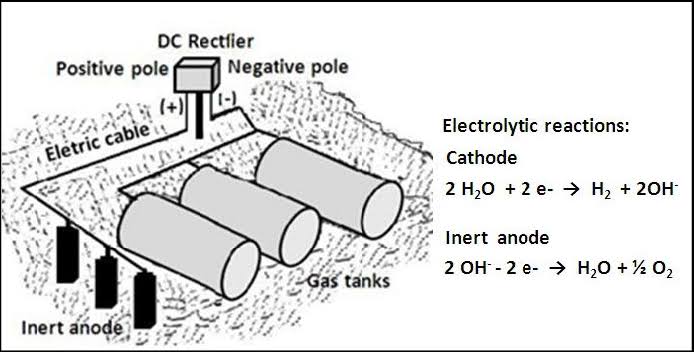