Is something restraining your company’s growth in the  N-Methyldiethanolamine Market? Ask for the report brochure here

N-Methyldiethanolamine is employed as an intermediate in the synthesis of numerous products. Its unique chemistry has led to its application in multiple areas including coatings, textile lubricants, polishes, detergents, pesticides, and personal care products. The product is observed to have low toxicity. It does not cause any major side-effect in humans; however, prolonged exposure has been observed to cause serious irritation to the eyes and skin. In industrial settings, N-Methyldiethanolamine is manufactured and handled primarily in closed processes, which limit its exposure. N-Methyldiethanolamine has been listed on the following regulatory agencies; AICS, IECSC, ECHA, EPA, and NFPA. Currently, not many side-effects or toxic effects of N-Methyldiethanolamine have been listed; however, it is likely to be restricted or banned in the future, if any negative health issues are detected.

Quinoa Seeds Market to Achieve Significant Growth in the Near Future 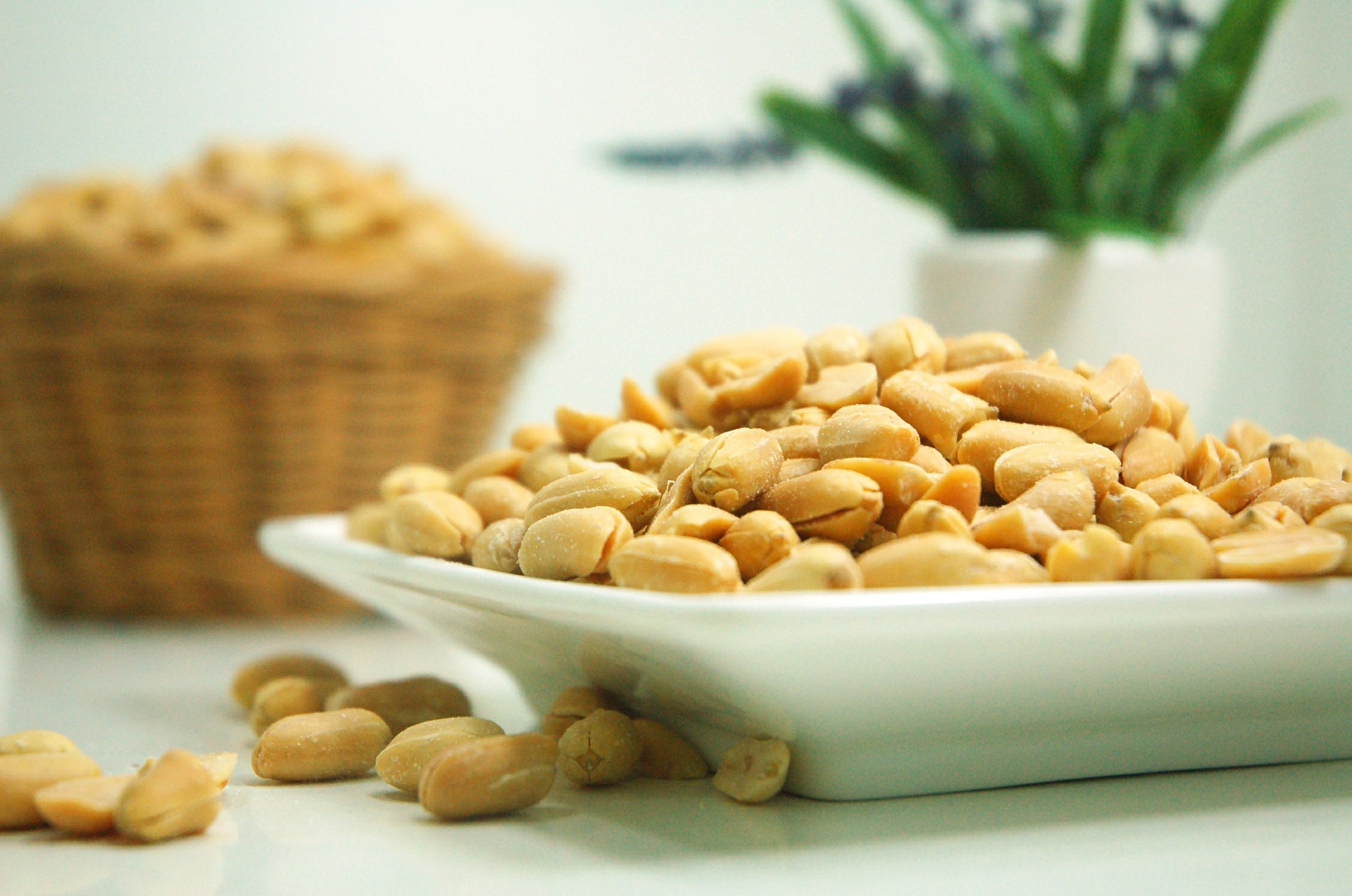