Mushrooms may be the new home-made remedy for preventive cognitive decline. Two standard portions of mushrooms per week can do the trick. This diet resulted in a 50 per cent reduction in the probability of cognitive memory loss, in a recent study.

According to the researchers, a compound known as ergothioneine or ET may be driving the reduction in MCI probability. Correspondingly, the compound possesses unique anti-inflammatory and anti-oxidant properties.

Human beings cannot synthesize ET on their own. Therefore, we rely on substances like mushrooms for the intake.

The researchers conducted elaborate personal interviews and tests to confirm their findings. Besides, the interviews helped the researchers determine medical history, dietary habits, and demographic information among other factors.

Mushrooms reduced the chances of catching a mild cognitive impairment (MCI) in the study. The team used a wide range of mushrooms. These included oyster, golden, white button mushrooms, and shiitake. Likewise, they also experimented with both dried and canned varieties.

A team of scientists from National University of Singapore conducted this research. Later, it was published online in the Journal of Alzheimer’s Disease.

Mild cognitive impairment or MCI is a growing concern in the medical field. The impairment lies in the uncertain pathway to chronic illnesses. It is a stage between the gradual cognitive decline of normal aging and the very serious one. Additionally, MCI in some cases is a precursor to a deadly form of memory loss, known as the Alzheimer Disease (AD).

Elderly patients with MCI do not register cognitive deficits. This behavior is similar to AD patients. Hence, the study provides a key insight in improving mental functioning among the elderly. Eating mushrooms can help with attention, visual, and language cognition. Reduction in MCI patients can make it easier to detect AD and dementia patients easily. 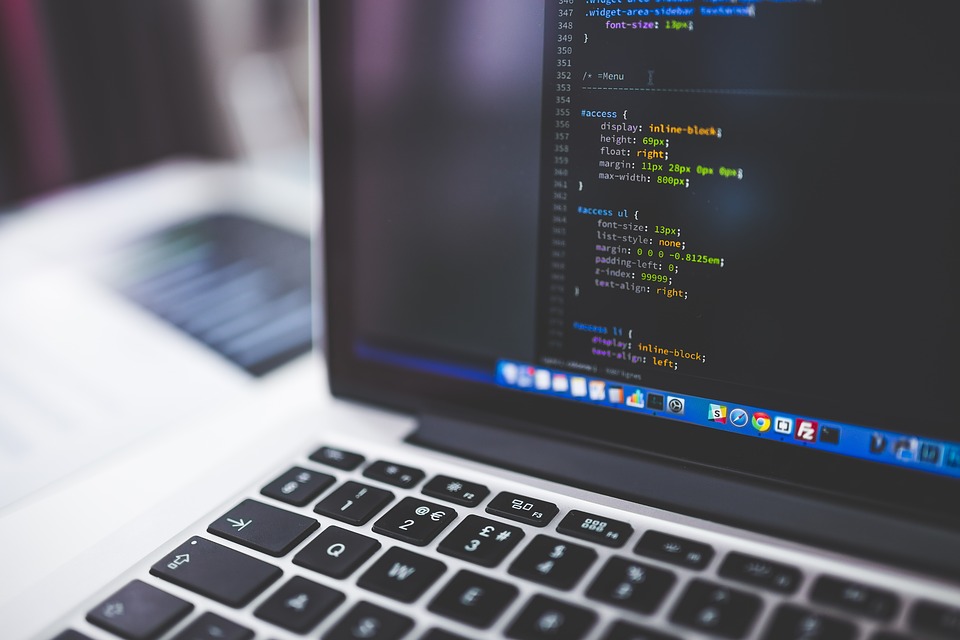 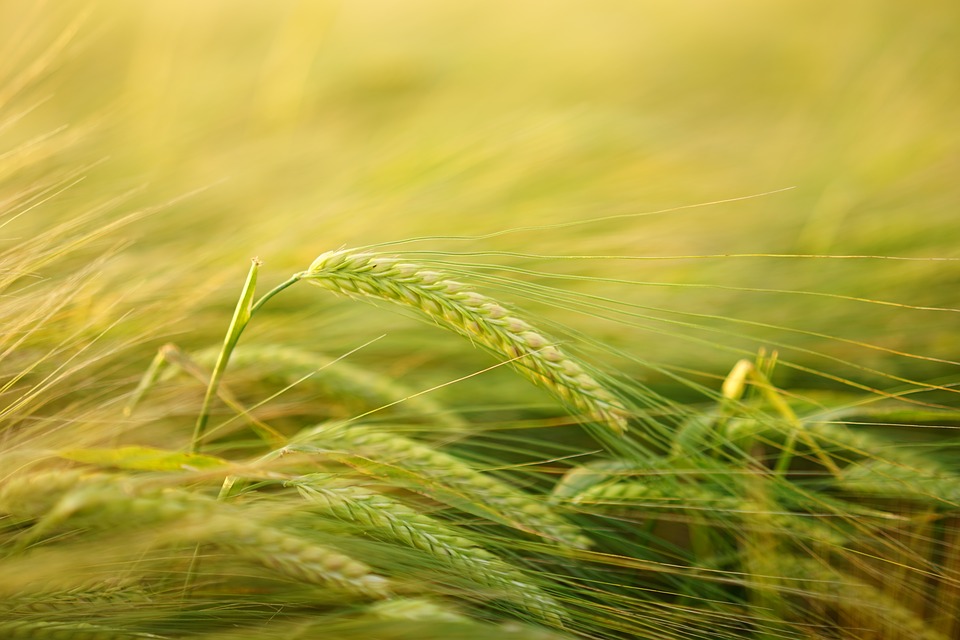