A motorcycle battery stores electrical energy by means of an alterable chemical reaction among the lead and the acid contained in a battery. The market for motorcycle batteries is primarily driven by the demand for two wheelers.

Want to know the obstructions to your company’s growth in future? Request a brochure here

GS YUASA International was established as holding company in April 2004 after the merger between Japan Storage Battery Co., ltd & Yuasa Corporation. GS YUASA is a leading manufacturer of batteries and has the sales channel across the globe. GS Yuasa International third-largest manufacturer of motorcycle batteries.

EXIDE INDUSTRIES LTD. is major manufacturer of motorcycle batteries. It is a market leader in various countries such as India. Motorcycle batteries manufactured by Exide comprise the calcium-effect technology, which delivers power performance and can adapt to any road conditions. Other benefits offered by the batteries include the revolutionary Gas Recombination system, which eliminates the loss of water and makes motorcycle batteries totally maintenance-free. Moreover, the design of batteries make them leakage proof, as they have spill-proof design guards. Furthermore, batteries are made from advanced lead-calcium technology, which offers minimal self-discharge; batteries don’t require any refueling, water or electrolyte.

Components, systems, and technologies used in the automotive industry are evolving at a rapid pace. Penetration of such technologies in two-wheelers is likely to rise at a significant pace at the start of the forecast period, as two wheeler segment of the automotive industry is new to the integration of technological advancements. Semiconductor devices, such as sensors, are used along with the batteries to determine the real-time charging status of the battery. Development in the other semiconductor devices, such as use of super capacitors as motorcycle batteries, is likely to increase the life of conventional batteries. Super capacitors can be used as motorcycle batteries. This advancement are likely to boost to the market of motorcycle batteries. 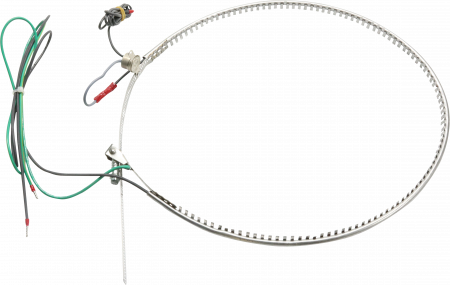 Global VCSELs Market to Register 22.30% CAGR from 2016 to 2024 with Rising Number of Applications 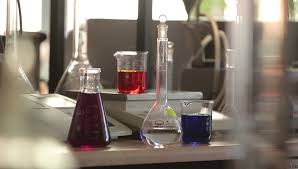