The global modular robotics market was valued at US$ 6,876.9 Mn in 2017 and is projected to register a compounded annual growth rate (CAGR) of over 14% from 2019 to 2027, according to a new research report published by Transparency Market Research (TMR) , titled ‘Modular Robotics Market – Global Industry Analysis, Size, Share, Growth, Trends, and Forecast, 2019–2027.’ The report suggests increasing use of modular robots across multiple industry verticals in order to reduce the production cost and growing use of modular cobots (collaborative robots) across the world are likely to augment the demand for modular robotics from 2019 to 2027.

Since key players are introducing innovative modular robots in developed markets such as North America, Europe, and Asia Pacific, these regions are likely to account for a leading share of the global modular robotics market during the forecast period. Growing electronics and automotive industries and rising trend of factory automation, especially in emerging markets such as China, Japan, South Korea, and India, are likely to boost the modular robotics market in Asia Pacific from 2019 to 2027.

Issue of system integration can hamper the modular robotics market

In terms of application, the global modular robotics market has been segmented into residential, commercial, and industrial. The industrial segment has been sub-divided into automotive, electronics, food & beverages, pharmaceutical, rubber & plastics, metals & machinery, and others. Adoption of industrial automation is growing across multiple industries worldwide and it is significant across automotive and electronics industries. For instance, the World Robotics 2018 Industrial Robots Report of the International Federation of Robotics states that automotive and electronics industries worldwide are using industrial robots considerably.

In terms of robot type, the modular robotics market has been divided into cobots, articulated robots, SCARA, and others. Cobots i.e. collaborative robots perform tasks in collaboration with workers in an industrial environment. Currently, the demand for collaborative modular robots is not significant; however, it is expected to increase at a high rate during the forecast period.

The significant growth rate can be attributed to various advantages offered by cobots. Significantly automated industries, such as automotive and electronics, which are prominent users of industrial robots, are deploying collaborative robots alongside traditional industrial robots to perform certain tasks. Moreover, with the advancement in technologies pertaining to end-effectors such as grippers, controllers, and various robotic modules, adoption of collaborative robots is projected to increase across the global manufacturing sector in the near future. 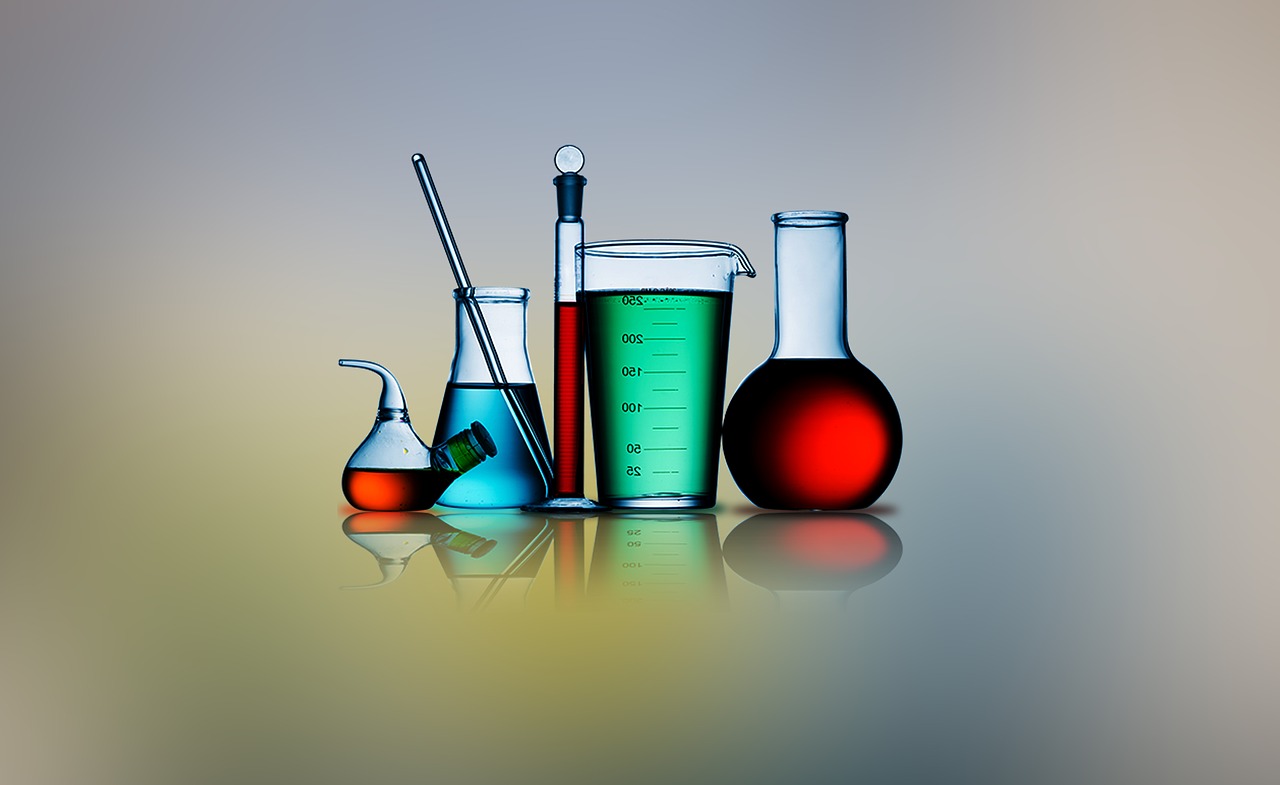