In the consistent effort to improve battery performance of electric vehicles, researchers have developed a machine learning algorithm that could help decrease charging times and prolong battery life of these vehicles. The algorithm determines how different driving order affects battery performance, leading to improved safety and reliability.

Developed by researchers at the University of Cambridge, the algorithm could help manufacturers, drivers, and businesses obtain the most from batteries that fuel electric vehicles, by recommending routes and driving guide that minimizes battery degradation and charging time.

Meanwhile, to demonstrate this, the team employed a non-invasive approach to probe batteries and obtain a holistic view of battery status. The results obtained were then entered into a machine learning algorithm that can predict how different driving habits will impact health of the battery in future.

If the algorithm is developed commercially, it could be used to recommend routes to drivers to get between fixed locations in the shortest time without deteriorating the battery, or recommend the fastest method to charge the battery without causing degeneration.

The findings are published in Nature Communications.

“In fact, the health of a battery, whether it’s in a car or a smartphone is far more complex. Battery health, like human health is multi-faceted, and it can deteriorate in different ways, stated the first author of the study.

Most methods used to monitor battery health assume that a battery is always used in the same way. But that’s not how batteries are used in real life. If a TV show is streamed on the phone, the battery will run down lot faster than if it was used for messaging. The same applies for electric cars, how they are used affects how the battery deteriorates. 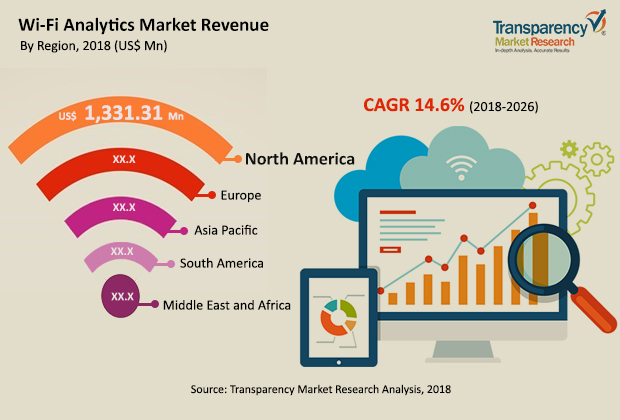 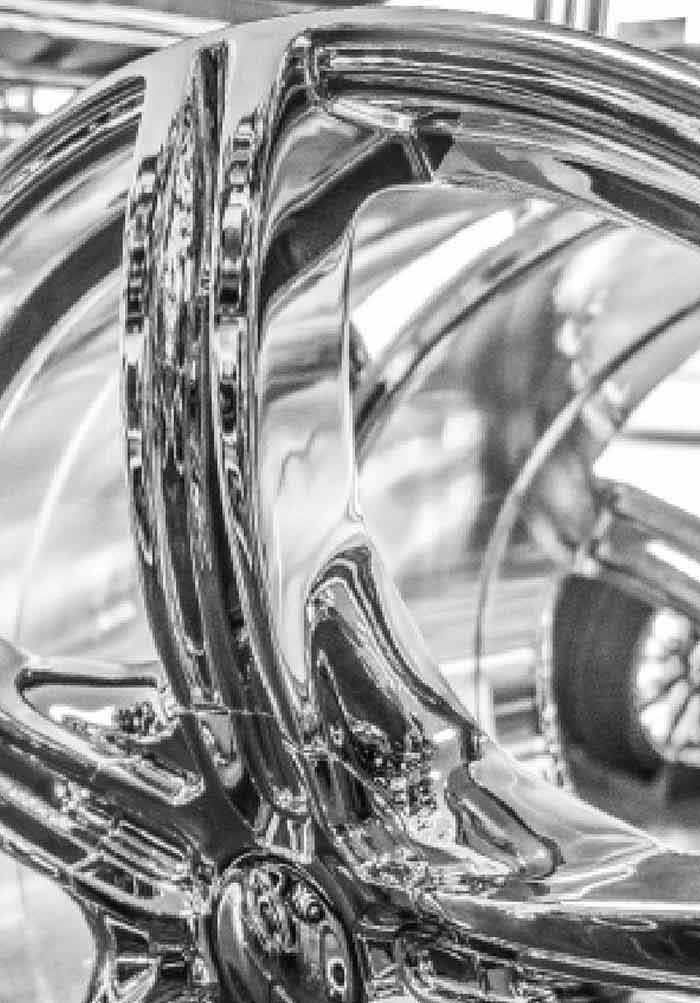