With only a few established players, namely, Curtiss-Wright Corp., General Electric Co., TE Connectivity Ltd., Rheinmetall A.G., and BAE Systems Plc, in attendance, the global market for military vetronics is displaying a consolidated structure, finds a new research report by Transparency Market Research (TMR). For market penetration, these players have been concentrating especially on the technological advancements of their current offerings, such as power systems and armored personnel carriers, since long. However, they are expected to shift their focus towards mergers, acquisitions, and strategic partnerships in the near future for further expansion of their businesses, states the market report.

According to TMR, the global military vetronics market will rise at a CAGR of 5.30% during the period from 2015 to 2023 and its opportunity will reach a value of US$10.71 by the end of the forecast period. Currently, power systems are witnessing a higher demand among all types of military vetronics systems. Analysts anticipate this trend to continue throughout the period of the forecast. Among vehicles, armored personal carriers report the most prominent demand for military vetronics and is projected to remain doing so in the near future, thanks to their increased usage in military operations.

In terms of the geography, North America have emerged as the most profitable regional market for military vetronics. However, this regional market is soon to reach its maturity level, which may slow down its growth in the years to come. The market in Asia Pacific, on the other hand, is anticipated to experience a significantly high progress rate over the next few years on the grounds of the rising terrorist activities, notes the research study.

Advent of Power Systems to Boost Demand for Military Vetronics

The global market for military vetronics is highly dynamic. “Various factors, such as commonality of embedded systems, network centric warfare, increasing preference for COTS-enabled SWaP specifications, and situational awareness, are driving this market substantially,” says a TMR analyst. Over the coming years, the advent of power systems are expected to propel this market, as a number of modern warfare strategies and military vehicular utilities are primarily depended on autonomous and remote controlled military operations.

With power systems increasingly being incorporated in communication systems, the need for the deployment of high-end military vetronics is escalating, which will reflect greatly on this market in the years to come, states the research report. 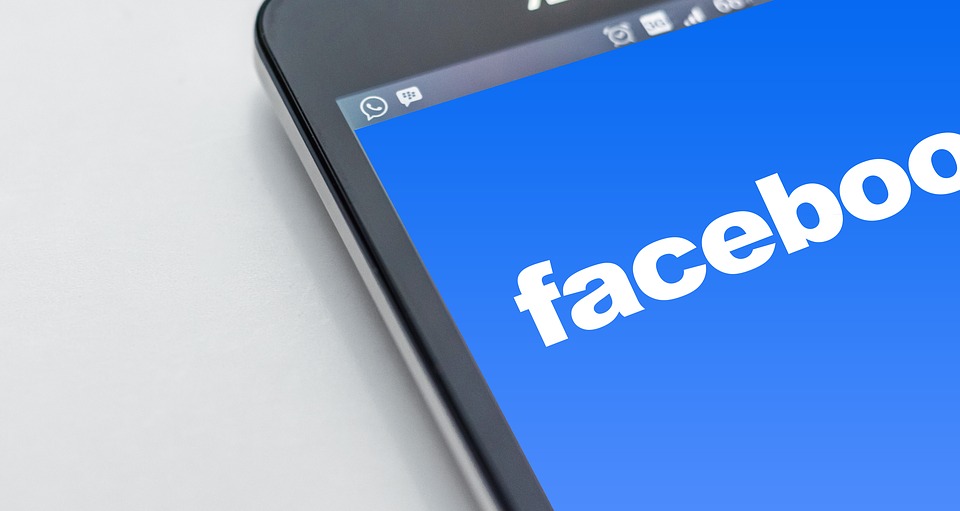