Biometric systems are becoming increasingly popular in wearable devices such as smart watches, eye glasses and fitness bands. These devices are equipped biometric identification capabilities such as heart rate sensors and blood pressure monitors. Furthermore, the wearable devices are also used for authentication purposes. Similarly, the biometrics applications are also gaining popularity in defense sector. The ongoing threat for terrorism and the rising concern for illegal migration in countries such as the U.K. and the U.S. are resulting into government focusing on upgrading the military and defense facilities with biometric authentication. These are few factors which are expected to drive the growth in the market during the forecast period.

However, there is one major factor lowering the demand for these systems during the forecast period. The installation of biometric authentication systems is complex and needs skilled personnel. In case of a system breach, there is a chance of data loss. Moreover, the whole system installation cannot be reset easily. This is one primary reason hindering the demand for biometric systems in defense sector as it involves the security of highly confidential data which cannot be compromised. Nevertheless, the ongoing technological innovations are expected to reduce the chances of breaching or hacking biometric authentication systems.

Furthermore, the ongoing research and development in the field of secure access in expected to drive the demand for biometrics in defense. In June 2016, the CIO of Pentagon, Terry Halvorsen announced a two year plan of replacing the functions of common access cards with biometric systems such as iris scanners and behavioral analytics. The same technology will further be incorporated by the U.S. allies who include Australia, Britain, Canada and New Zealand.

Planning to lay down future strategy? Perfect your plan with us  https://www.transparencymarketresearch.com/sample/sample.php?flag=B&rep_id=19937

Moreover, iris cannot be copied or used from a dead person as it becomes useless immediately. In addition, facial recognition is also becoming popular as it can be used to track a person in any area equipped with facial recognition cameras. Hence the demand for facial biometrics is expected to drive the market for military biometrics significantly. Hence the segment is expected to witness promising growth during the forecast period. Moreover, the growing concern over security from terrorist activities and the global rise in mass migration with illegal identities is expected to drive the global demand for facial and iris biometrics significantly.

By geography, the global biometric market has been segmented into North America, Europe, Asia Pacific, Middle East & Africa and Latin America. North America has been analyzed to dominate the military biometrics market. The ongoing threat of illegal migrations from Mexico has resulted into the U.S. government upgrading their authentication systems in border security. Furthermore, Asia Pacific has been anticipated to have the fastest growth during the forecast period. Countries such India and China are gradually investing towards upgrading defense facilities with secured authentication which is expected to drive the market for military biometrics significantly. 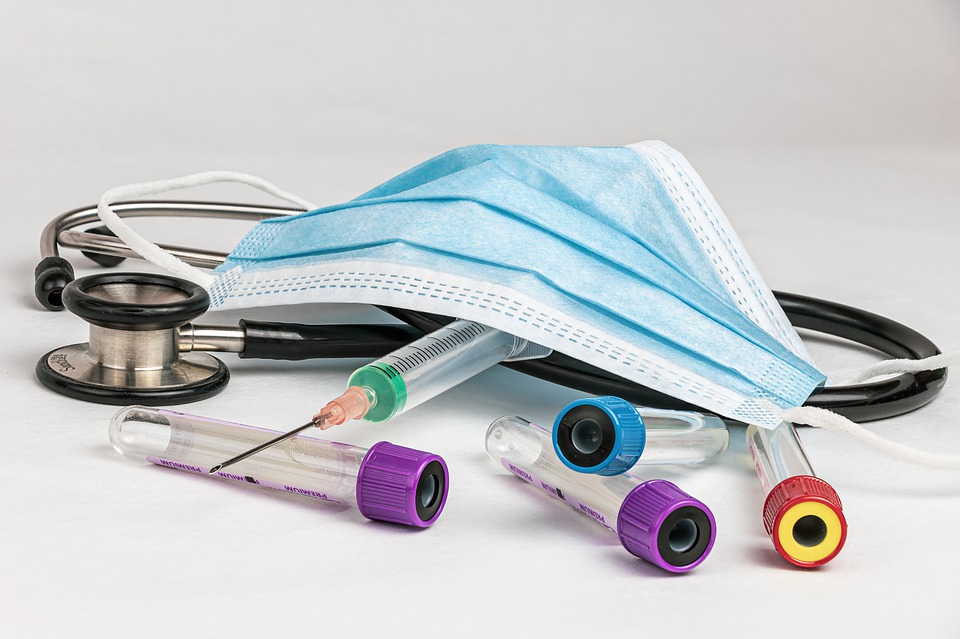 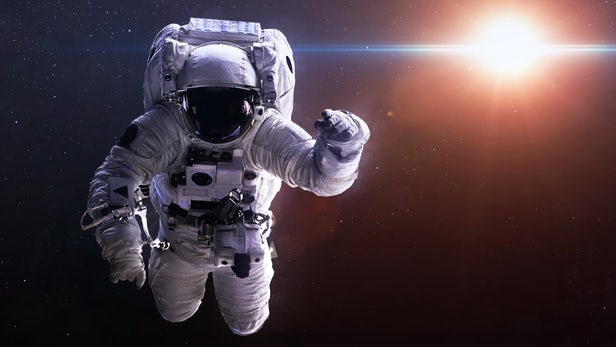 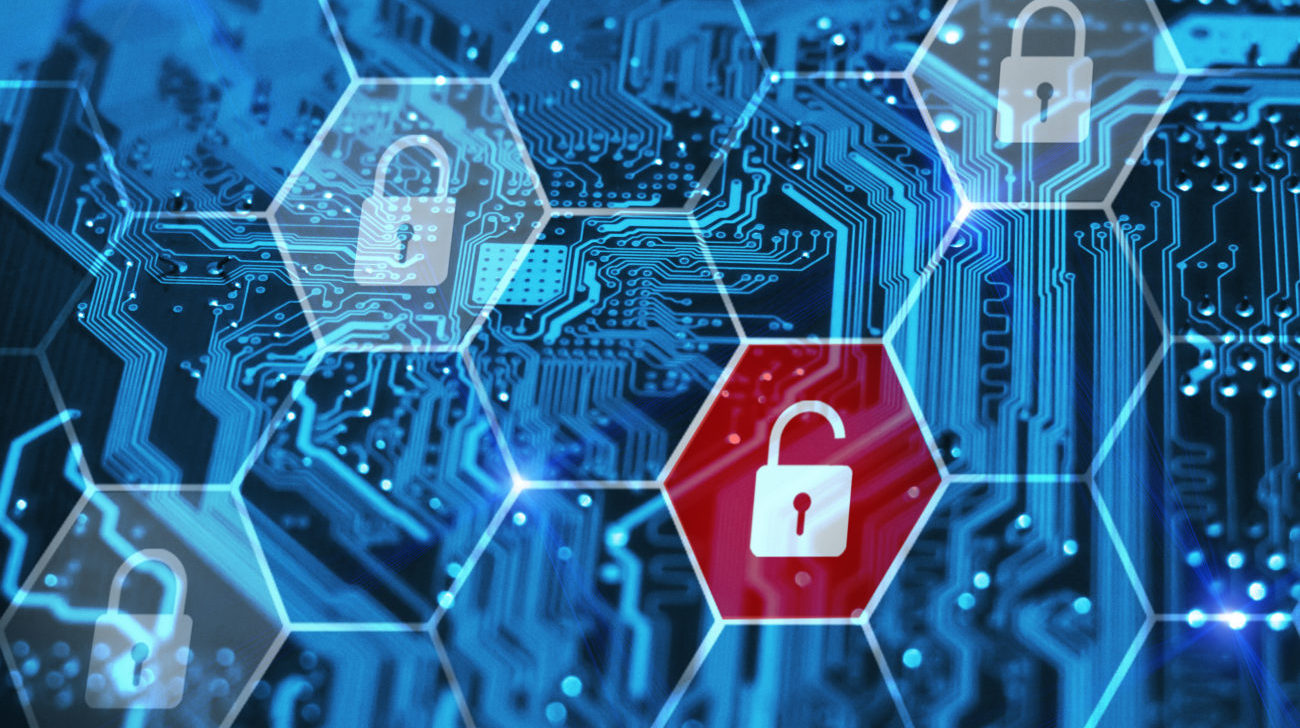 New System to Protect Your Smart Devices from Cyber-Attacks