Microturbines have gathered marked traction in distributed generation market. Especially in developed nations, they have been extensively utilized in small and medium-scale commercial and industrial energy applications. There are many compelling propositions driving the deployment of these small-scale gas turbines. Advantage of lower emission and lower electricity cost, excellent efficiency in contrast to several other small-scale turbines, easy maintenance, and automated control. Add to this, the variety of waste fuels that microturbines can be fed into makes its role higher in renewable energy systems and distribution generation. Moreover, they can produce thermal and electrical energy with less noise, minimal vibrations, and emissions.

Over the years, microturbines have been integrated with cogeneration system. Growing application of combined heat and power (CHP) systems in numerous countries has bolstered the demand for microturbines.

The microturbines market has over the past several years prospered on the back of government incentives. A faster return of investment may have been one of the key motivations. Over the past few years, the market has been fueled by incessant efforts by industry players on boosting the deployment of microturbine installations in large scale renewable energy projects in various parts of the world. To start with, they are being deployed in large commercial buildings such as offices, schools, and hotels.

Around the world, strides made in the adoption of distributed energy resources have expanded the potential demand for microturbines. Further, the growing popularity of off grid power systems has reinforced the market prospects. The flexibility of fuel choice has been one of the key demand propositions. Technological advances are bolstering the efficiency of microturbines. A case in point is improvements made in waste heat capture process.

On the regional front, Asia Pacific is expected to be prominent market and has been in recent years evolving at rapid pace. Rising applications of microturbines in commercial and industrial applications is one of the key driving factors. 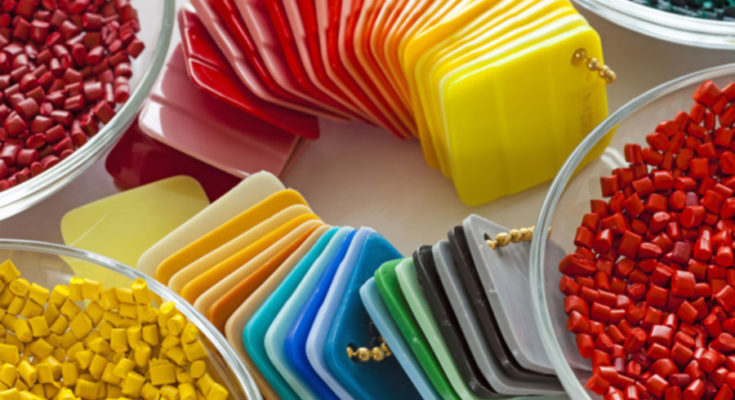