Scientists of the University of Colorado Boulder created a living microbial factories, which can eat and change carbon dioxide into functional products such as biodegradable plastics and gasoline. The technology makes use of light-activated quantum dots, which are capable of firing certain enzyme inside the microbial cells.

Assistant professor at the University of Colorado Boulder and lead author of the study, Prashant Nagpal, said that this innovation bore testimony to the power that can be wielded by the biochemical processes. The researchers were looking for a procedure that would better the capture of carbon dioxide, and help them fight against climate change. In addition to that, the researchers hoped that someday such a technique could potentially make a replacement of carbon-intensive manufacturing process for fuels and plastics.

The program was incepted long time ago, in 2013 when the scientists were looking for various applications of nanoscopic quantum dots. During the research, the scientists explored ways to determine if quantum dots are able to trigger certain enzymes inside microbial cells. They also explored if such triggering could change airborne nitrogen and carbon dioxide into some useful products or not.

The researchers discovered that through diffusion of specialty-tailored quantum dots into common microbial cells that are found in soil could trigger the appetite for consumption of carbon dioxide. A little amount of indirect sunlight was also provided to those microbial cells.

Professor Nagpal said that each of the cells is capable of producing millions of such chemicals and those could surpass its natural output almost by 200%. Generally lying dormant in water, these microbes are capable of releasing their product when brought to surface.

The Journal of the American Chemical Society published the study. 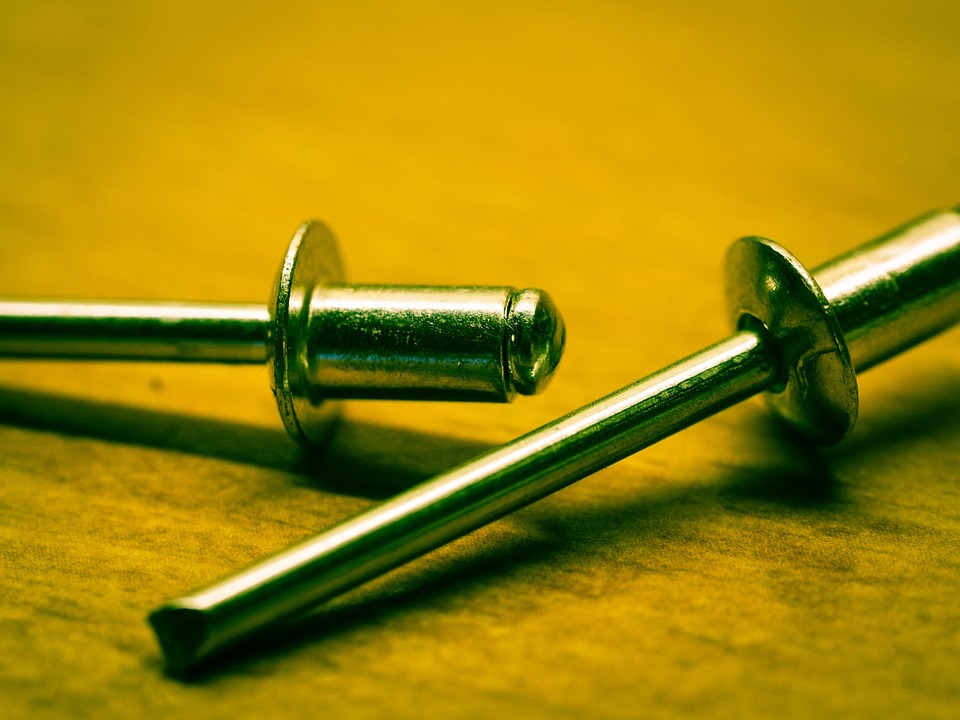