Based on the area of application, the marine adhesives market can be bifurcated into above deck and below deck. Above deck applications refer to all the parts and areas of the vessel that are not submerged in water and do not come in direct contact with water. Above deck application areas and parts include artificial decks, windows, portholes, and structural areas such as deck to spider hull. Below deck applications refer to parts and areas that may be submerged in water or come in direct contact with water. Below deck application areas include areas such as shower rooms. Currently, the market is dominated by the above deck segment. The segment is estimated to continue its dominance during the forecast period. 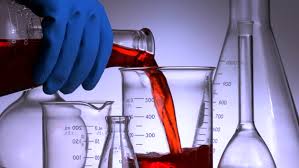 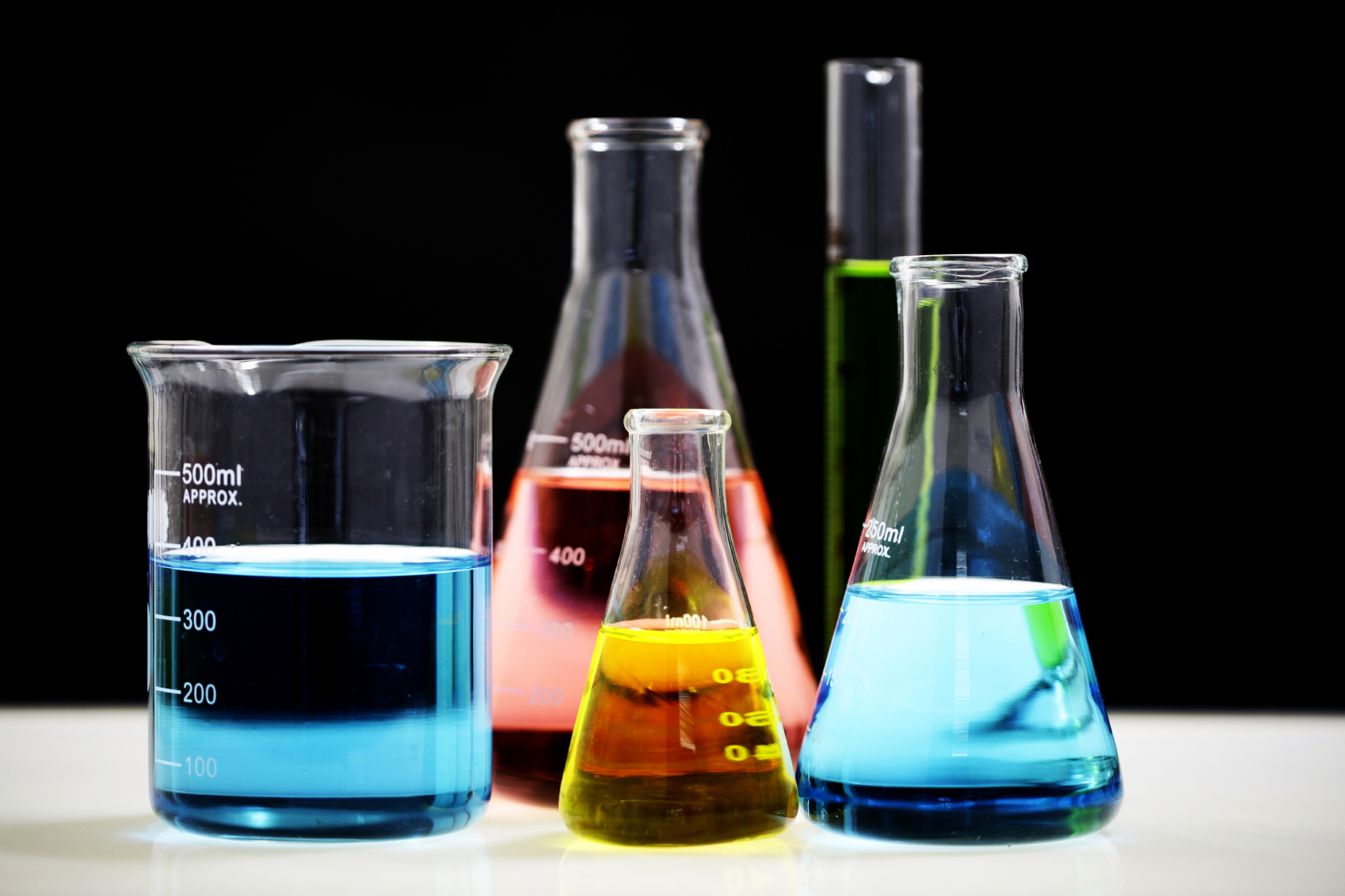