Maple syrup is made from xylem sap of three common species maple trees which includes the red maple (Acer rubrum), the sugar maple (Acer saccharum) and the black maple (Acer nigrum) and contains high sugar content in the sap. Various species of maple trees are selected and holes are drilled into their trunks from which the exuded sap is collected, which is then processed by the heating method and concentrated syrup is collected. Other maple syrup sources include box elder of Manitoba maple (Acer negundo), the bigleaf maple (Acer macrophyllum) and the silver maple (Acer saccharinum). Maple syrup consists of a range of volatile organic compounds which includes hydroxybutanone, vanillin and propionaldehyde. Maple syrup contains various flavors such as malto, strawberry furanone and furanone. Maple syrup is widely used as toppings for various bakery products such as waffles, cakes, pancakes, bread rolls, and French toast. Maple syrup is also used for flavoring a wide range of food products such as hot cereal, ice cream, sausages, fruit juices, corn fritters, baked beans, baking powder, fresh donuts and baked apples. Maple syrup is also used as an alternative to honey in wine mead.

Many maple syrup producers are providing healthier product offerings based on the increasing demand for maple syrup as a flavoring agent in a variety of food products. Hence, the global maple syrup market is expected to observe robust growth over the forecast period. 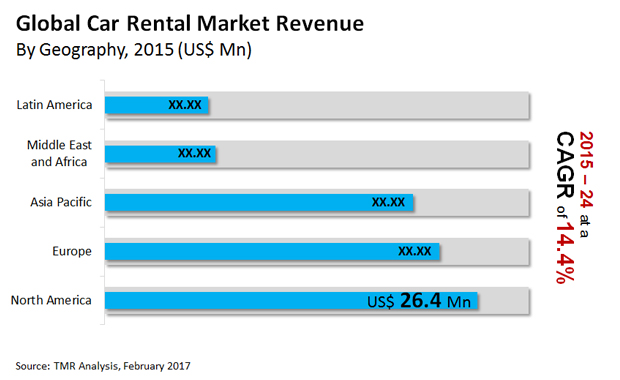 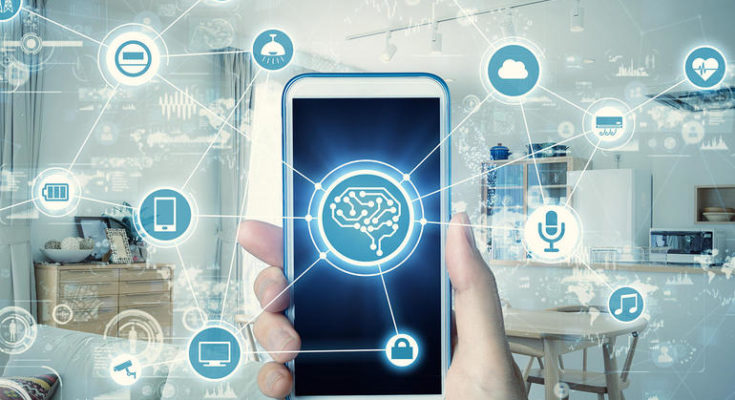