It is also used as soil bioremediation to decontaminate the soil. It improves metabolism and soil quality to help plants grow. Use of magnesium peroxide as a decontaminant also reduces contaminants in groundwater. This function is utilized in industries such as agriculture and aquaculture. 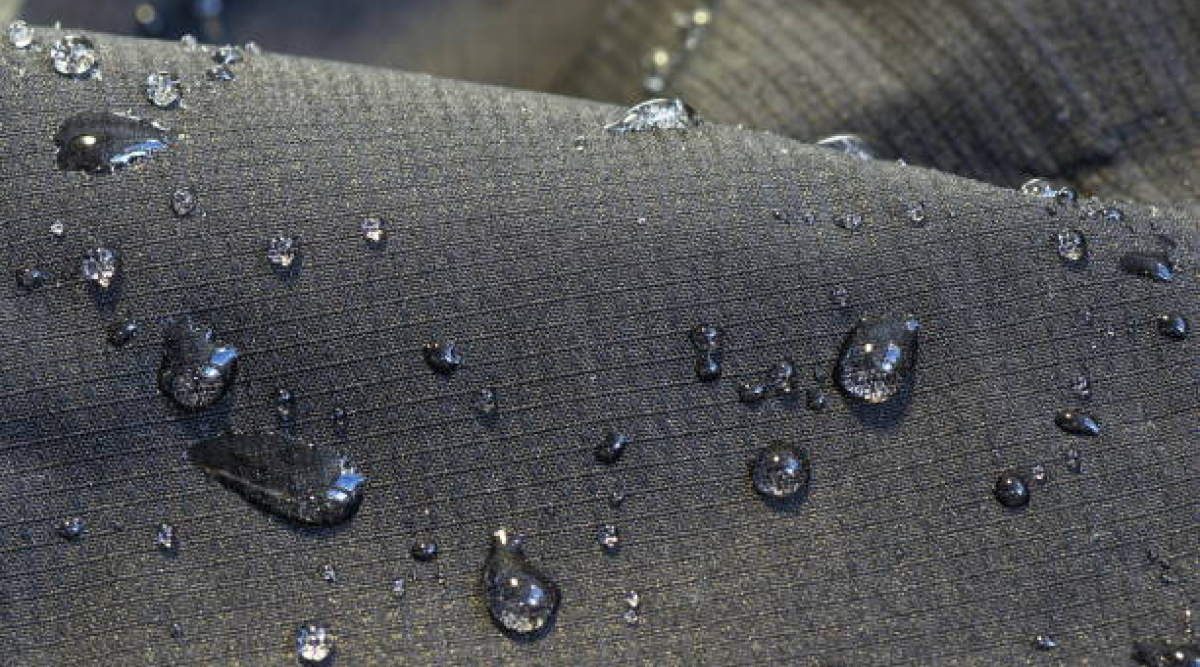 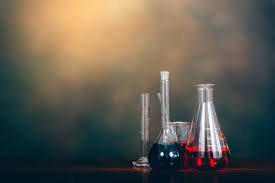