A thorough overview and analysis of the global LNG bunkering fuel market has been featured in a market intelligence report published recently by Transparency Market Research (TMR).The report includes an analytical study of the market’s historical statistics to give insights into the growth trajectory showed by the global market for LNG bunkering in the past and predicts the market’s growth trajectory from 2014 through 2025. It states that the market, which had a valuation of 70 kilo tons in terms of capacity in 2013, will expand at a staggering 63.6% CAGR and rise to 22,540 kilo tons by 2025.The report is titled “LNG Bunkering Market – Global Industry Analysis, Size, Share, Growth, Trends, and Forecast, 2014 – 2025” and can be found on the company website for sale.

Natural gas is one of the most commonly used fossil fuels for power generation across the globe and is touted to be the fuel of the 21st century owing to its cleaner nature as compared to other popular fossil fuels such as coal and oil. Natural gas is liquefied to make it more viable for transport and use with ease across several end-use applications.

When used as a fuel for ships, liquefied natural gas is known to bring down sulfur oxide emissions by as much as 90-95% as compared to traditional bunker fuels. This factor is expected to have a significant impact on the global bunkering fuel market, which is exploring new and better bunkering fuel options to comply with the increasingly strict regulations being imposed to cut down sulfur emissions in marine environments. As marine vessels spend most part of their voyage time in emission control zones (ECA), shipping companies are projected to adopt LNG as a safer and equally efficient fuel in the near future.

Some of the major vendors operating in the global LNG bunkering market profiled in the report are Harvey Gulf International Marine LLC., GDF SUEZ S.A, Skangass AS, Korea Gas Corporation, and Gasnor AS. 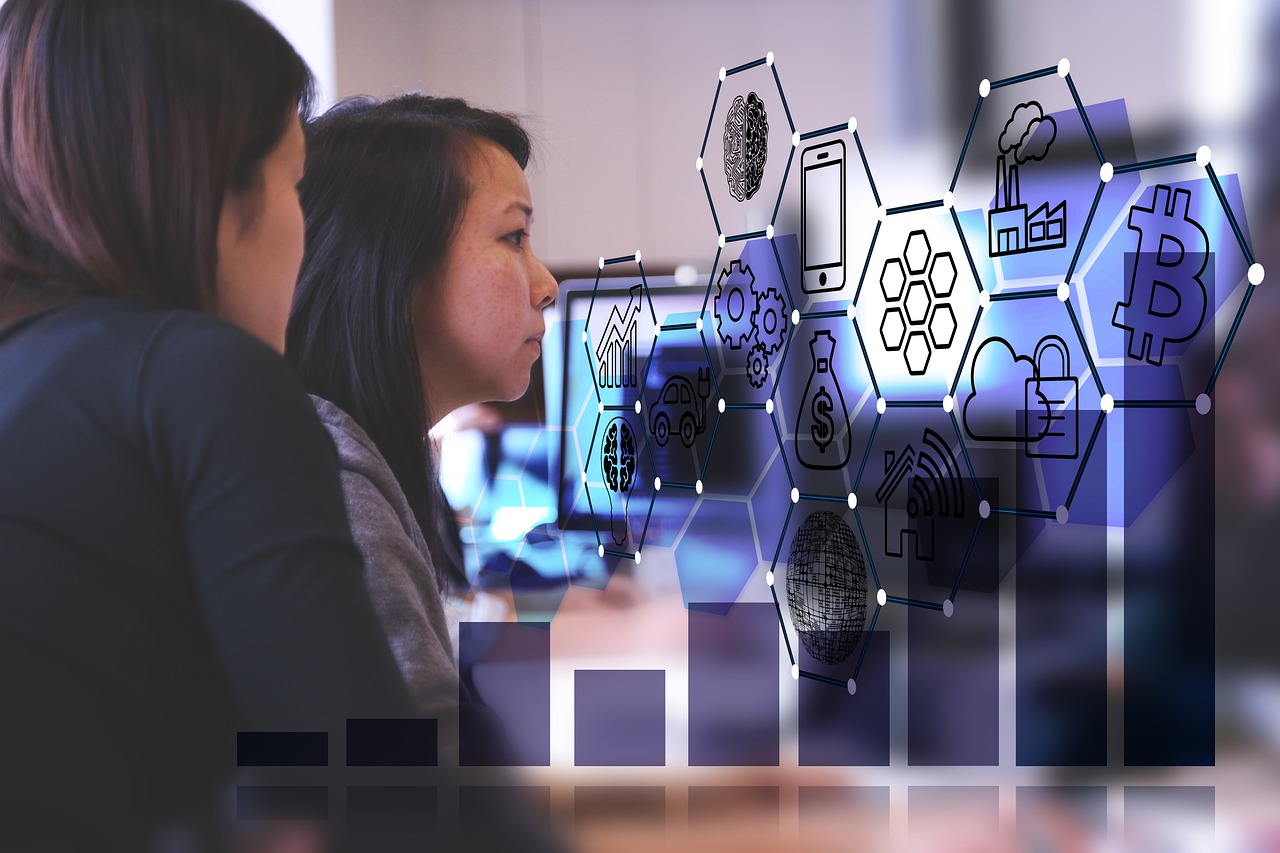 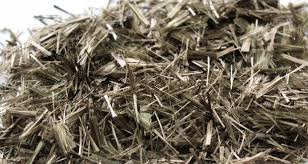