In the continued fight for treatment of Covid-19, researchers at the School Of Medicine, University Of Pittsburgh have described a method to remove tiny, yet extremely strong SARS-Cov-2 antibody fragments. Extracted from Llamas, these antibody fragments could be modeled into inhalable therapeutics with the potential of prevention and treatment of COVID-19.

In fact, the method enables to examine SARS-CoV-2 neutralizing antibodies at an unparalleled scale. Therefore, this enables to quickly discover thousands of nanobodies with unparalleled specificity and affinity.

For the study, to generate nanobodies, the research team turned to a black Llama, who happened to resemble the moniker of black Labrador of one of the researchers.

Following this, the research team exposed the nanobodies in the blood to live SARS-CoV-2 virus. This led to the observation that only a fraction of a nanogram was strong enough to neutralize enough virus to block a million cells from getting infected. 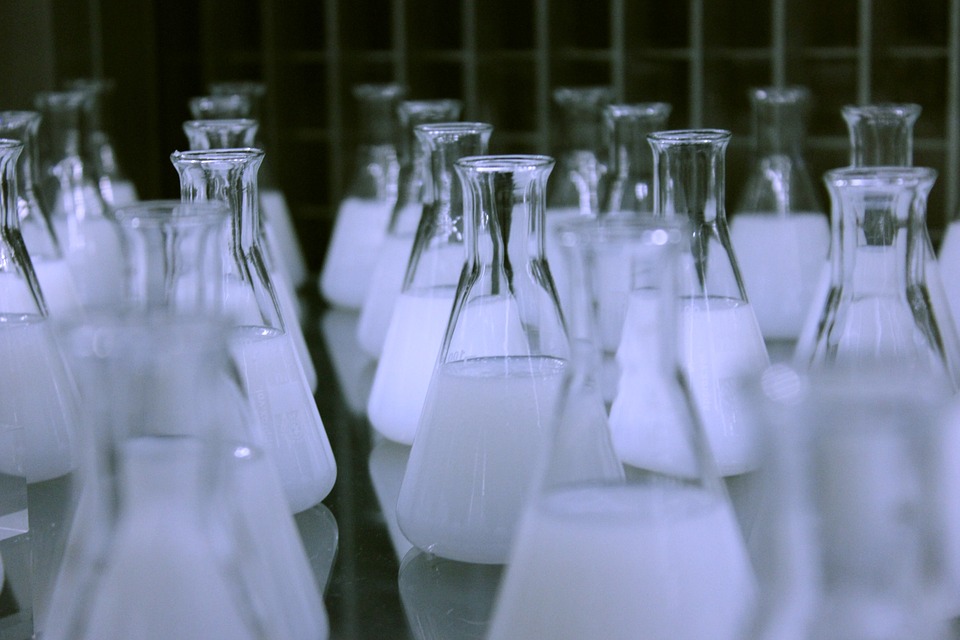