Lithium tantalate crystals possess different characteristics in terms of optical, piezoelectric and pyroelectric properties. These crystals also have good mechanical properties. They have a wide transparency range and a very high optical damage threshold. Lithium tantalate crystals are produced by the Czochralski process, which yields large-sized and high-quality single crystals. Lithium tantalite, or LiTaO? crystals, are widely used in applications such as electro-optical modulators, pyroelectric detectors, piezoelectric transducers, and acoustic wave devices. Compared to quartz, lithium tantalate has a much stronger electromechanical coupling and a larger number of zero-temperature coefficient cuts of resonant frequency. As a result, these crystals are applied in communications for acoustic resonator filters of high bandwidths. 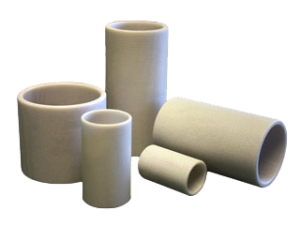 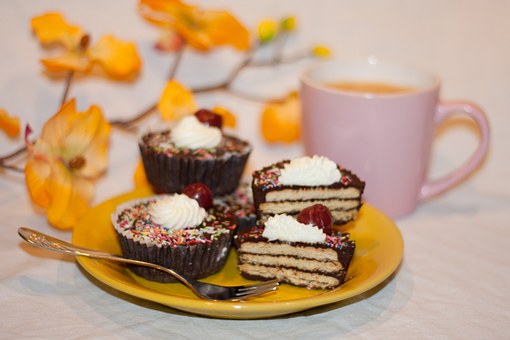