In its first ever, engineers at Kyushu University and MIT at Japan have demonstrated that light can be used to significantly improve the performance of lithium batteries, fuel cells, and other devices based on the motion of charged ions or atoms.

The flow of charge is possible through a material in different ways. The charge carried by electrons is the most familiar one known. Light has been used to trigger electrons to improve their conductivity. Some common applications wherein light is used to excite electrons include solar cells and supermarket doors that open automatically when a customer passes through.

In fact, it is ceramics that are the materials behind applications based on the movement of ions. Ceramics are composed of small crystallite grains that are packed tightly and released at high temperatures to create a dense structure. The challenge lies in the obstructed movement of ions through the material at the boundaries between the grains.

Meanwhile, ionic conductivity is the rate at which ions can move, and plays a role in the efficiency of the resulting device. This is often markedly degenerated by the fact that the ions are obstructed at the grain boundaries.

The work published in the Jan 13 issue of Nature Materials covers how light can be used to reduce the obstruction ions face at grain boundaries.

Thread Sealants Market to Flourish with an Impressive CAGR by 2027 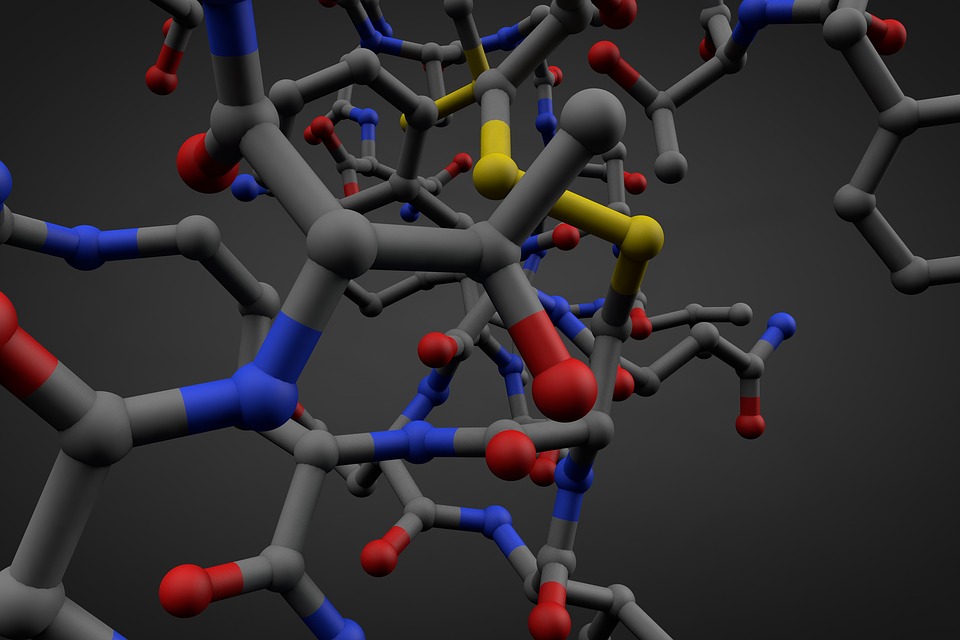