Solar power witnesses constant innovations for making the best use of the amazing renewable source of energy.  A group of researchers have created an inexpensive solar cell with the highest conversion efficiency rate ever recorded to date. This has been done with the help of layering cells using a unique element combination.

The researchers used a solar cell made of perovskite, a crystal-like structure made to harvest higher energy photons. Furthermore, the researchers applied silicon solar cell layering that seizes more photons in the infrared part. One cannot see the infrared part, made of radiant energy, but feel in the form of heat. This, in turn, increased the efficiency by a third, that is, from 21 percent to 27 percent respectively. The average efficiency of the solar cells is low than the maximum efficiency.

This is because even if a solar cell is efficient and up to the mark, it loses over 3 percent of its battery life. To raise the overall battery performance, placing a solar cell on another instead of placing it on large solar panels will do the trick. Hence, the researchers performed the same and increased efficiency.

Perovskites are affordable as well as full of energy. In addition, they are also easy to be created in the labs. After 1000 hours, that is, almost 42 days of light and heat testing, the results were to the mark. The efficiency was still the same. Some minimal changes were observed.

Chatbot Market: Whopping CAGR Of 27.8% | Thanks To Rising Utilization Of AI 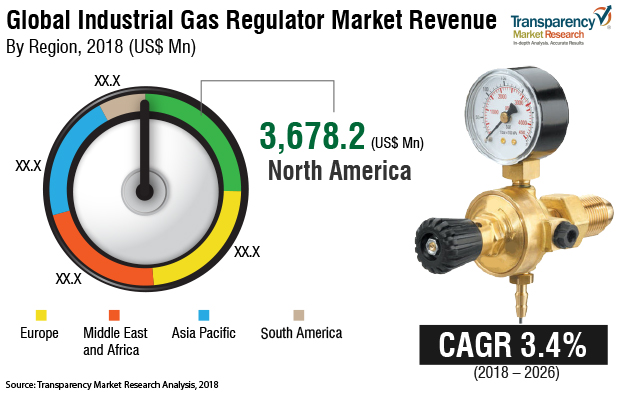