An alternative to milk from mammals, is often termed as milk substitute or milk alternative. These are generally derived from plant sources such as rice, almond, and coconut among others. The substitute is used for direct replacement of drinking milk as well as a substitute of milk beverages such as tea and coffee. Initially the products were simply targeted towards lactose intolerant people, however now it has become a popular trend in the western countries. The advantages of consuming milk alternatives have attracted both vegans and consumers looking for a healthy low calories alternatives, for instance almond milk is a good source of minerals and is low in calories. Hemp milk contains high amount of Omega-3 (useful for heart health), rice milk also provides a low fat alternative, soy milk contains high amount of protein and is more popularly consumed in the Western Europe.

Milk alternative have a rising acceptance not only among vegans but also among health conscious consumers. Products such as rice milk which are soy, nut and gluten free have caught eyes of consumers. Rice milk constitutes one part of the bigger segment of milk alternatives and the thus is segmented based on product type which includes; almond milk, soy milk, oat milk, rice milk, coconut milk, flax milk, hemp milk and rice milk.

Numerous products have flooded the market and are available at major supermarket chains and certain supermarkets have a dedicated area devoted to alternative dairy products. Based on distribution channel milk derivatives market is segmented as, hypermarkets/supermarkets, online stores, convenience stores and other retail formats

The health trend is now on an exponential growth, consumers want food to be healthy and have thus become more demanding. Manufacturers are also looking to innovate and provide a healthy food alternative, products diversifications from major players in the market, aimed at health-conscious consumers. This is well synergized with the organic trend where consumers are willing to pay more for organic and healthy food. With small and medium scale enterprises (SME’s) having witnessed double digit growth, food and beverages giant have focused their investment in such produces of organic and healthy food, acquisition and mergers have become common in order gain substantial market capitalization.

Dairy products have steady growth as well but are now being challenged by dairy free producers on the backdrop of popular demands from consumer on low calorie, low cholesterol and gluten free. This might not be a very significant threat to the dairy producers as dairy has a sheer volume dominance in sales. However, the growth for dairy alternatives have high growth prospect and is estimated to gain popularity as well as market share in not so distant future.

Western Europe and North America among one of the most attractive markets for milk alternatives. Plant based milk have different product favorite by countries which can be observed through the increase in sales of the dedicated product. The U.S. has a high sale of almond milk and has ranked up to become the favorite milk alternative, oat milk in Sweden, chilled soy milk in the U.K. among other.

Although the use of milk alternatives dates ages, but the popularity has risen in the recent years with both branded and private label brands now having a greater penetration throughout European stores. The EU with its regulations on the use of label “milk” in non-dairy/dairy free is not likely to affect the rise in the popularity at a significantly scale.

Researchers vie AI could be blueprint for precision drug discovery 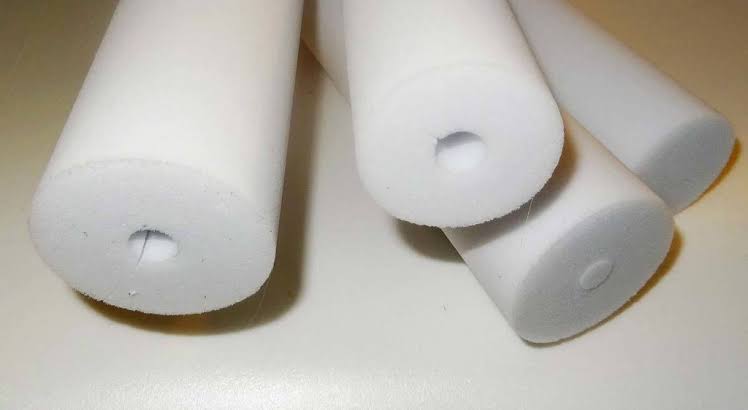