Ketene, commonly known as ethonone is organic compound. Ketenes are colorless, unsaturated ketones and are highly reactive in nature. Ketene polymerizes readily and hence are not stored or shipped in gaseous state. Most of the ketene manufactures use ketene for captive consumption as it cannot be isolated and stored. Ketene is majorly consumed in manufacturing of acetic anhydride and diketene. Diketene is comparatively stable product and can be stored for weeks. Diketene is used in manufacturing of derivatives such amides, anilides and acetoacetic esters among others. Ketene is used in manufacturing of various derivatives such as chloroacetyl chloride, sorbic acid and cinnamic acids among others. Both ketene and diketene are mostly used for the captive consumption or at the production sites due to their ability to undergo uncontrolled polymerization. On the basis of substitution by functional groups, the market for ketene can be classified as carbon substituted ketenes, oxygen substituted ketenes, nitrogen substituted ketenes and halogen substituted ketenes.
Planning to lay down strategy for the next few years? Our report can help shape your plan better.
The market for ketene was mainly driven by acetic anhydride and diketene market. Acetic anhydride is used in manufacturing of cellulose acetates. Cellulose acetate flakes are used in producing plastics, cigarette filters and filament yarns among others. Acetic anhydride finds applications in various end-user industries such as aromatics, agrochemicals, pharmaceutical and beverages among others. Diketene is used in manufacturing of derivative such as amides and anilines which are used in manufacturing of pigments and dyestuffs. Ketene is used as replacement for polycarbonates, eliminating the usage of bisphenol A, considered as hazardous to health. Diketene derivatives such as diketene esters are used in various applications such as pharmaceutical, cosmetics, plasticizers, vitamin supplements and pigments among others. In medical and healthcare industry, ketenes are used in chemotherapy drugs which are to be targeted at a particular site. Ketenes also find appellations in wire and cables, piping and inks among others. However, environmental restrictions coupled health regulations associated with ketene industry are anticipated to hider the growth of the market in next few years.
In 2013, Asia Pacific had the highest demand for ketene amongst all regions. Asia Pacific is also considered among fastest growing markets for ketene due to increasing demand acetic anhydride and diketene and its derivatives in this region. China had the highest demand for Ketene in Asia Pacific region. Huge acetic anhydride industry is driving the demand for ketene in this region. India, Taiwan and Japan are among other Asian countries which are likely to provide better growth opportunity for ketene market in next few years to come. In terms of demand, Asia Pacific was followed by North America.
To obtain all-inclusive information on forecast analysis of global market, request a PDF Brochure Here.
Increasing demand of acetic anhydride and diketene from industries such as pharmaceutical aromatics, cellulose acetate and pigments is driving the demand in this region. U.S. had the largest demand for ketene owing to huge demand for cellulose acetate flakes in the market. Europe had the third largest demand for ketene market in 2013. Western Europe is one of the largest consumers of ketene and is expected to follow similar trend over forecast period. However, stringent regulations from REACH and EU are likely to hinder the growth of the market in near future. Rest of the World market is anticipated to minimal growth for the ketene market in near future. Central and South America had the minimal demand for ketene among all regions.
Some of the key manufacturers in the ketene market are Lonza Group, Kemira Oyj and Daicel Corporation among others.

Global GaN Industrial Devices Market to Expand at 15.10% CAGR from 2015 to 2021, Fueled by Growing Demand from Defense and Military Sector 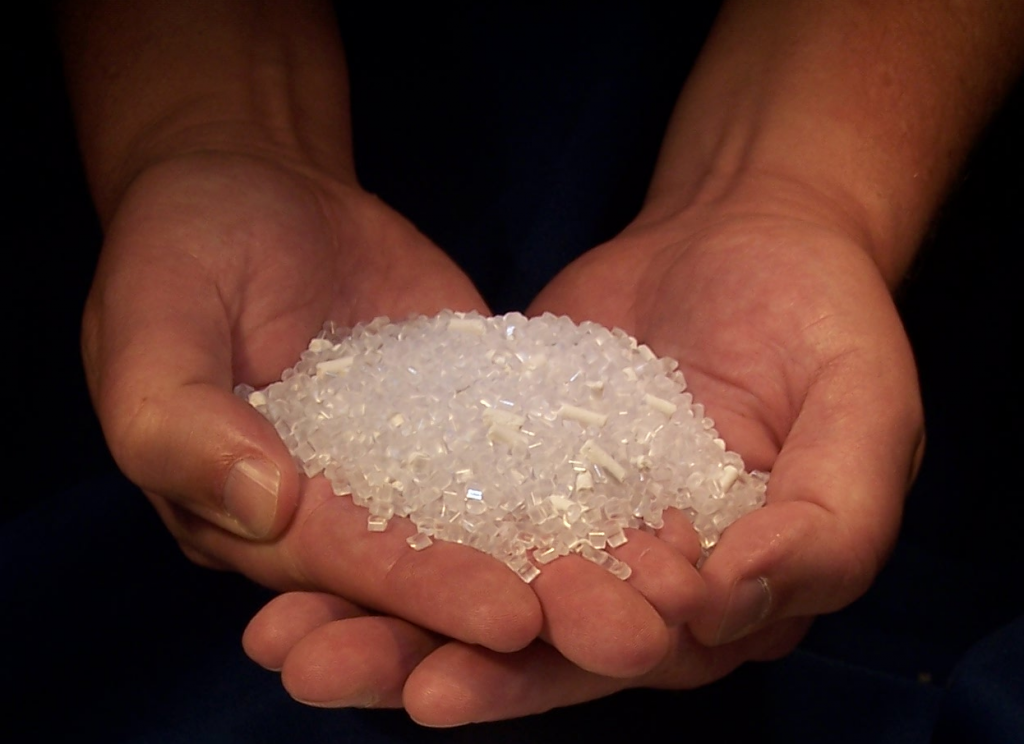