‘Juno’, the solar powered spacecraft from NASA will fly past Jupiter on December 21. This will gain scientists more data on the giant planet. This will be the 16th flyby of the spacecraft, and the NASA mission will be through halfway. This is considered a significant milestone in the mission. After this point, Juno will delve into more details of the planet.

At present, the mission has observed Jupiter entirely- once. The coming flybys, 17 to 32 will split the difference. Juno will fly exactly halfway between the previous orbits. Jupiter can be observed more closely, and in details, during these flybys.

What Juno has Captured till Now

Also, the craft has discovered new things about Jupiter. The planet has jet streams unlike any other, giving Jupiter its stripes. The water content on the planet is being studied as well. All the research being carried out is to get an idea of the planet’s formation and history.

Juno was launched on 5th August, 2011 from Florida. It entered Jupiter’s orbit on 4th July, 2016. The spacecraft started gathering data on 27th August, 2016. Already, two books have been rewritten for explaining Jupiter’s atmosphere. 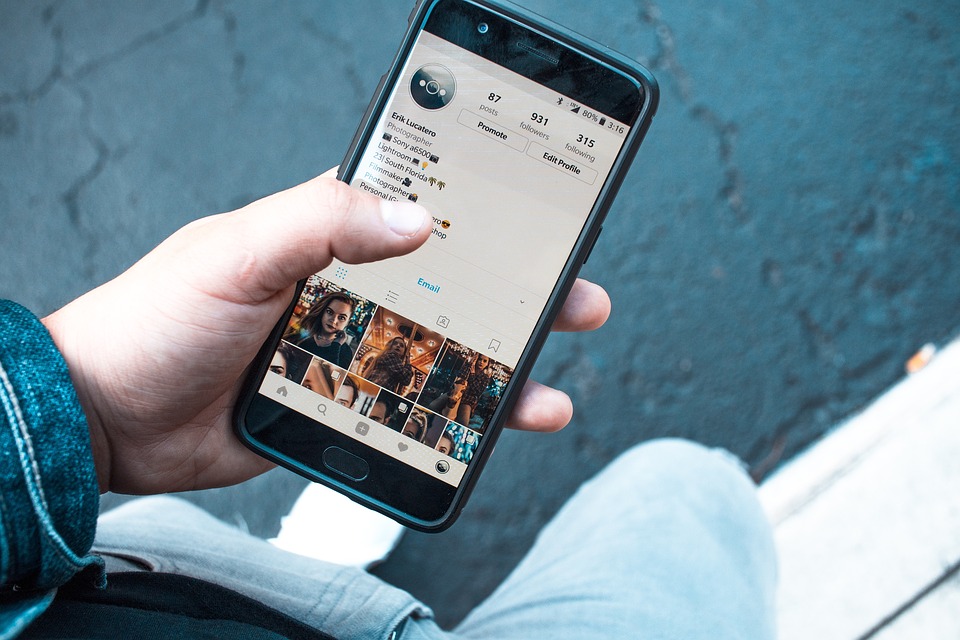 Can Extensive Use Of Social Media Cause Depression? 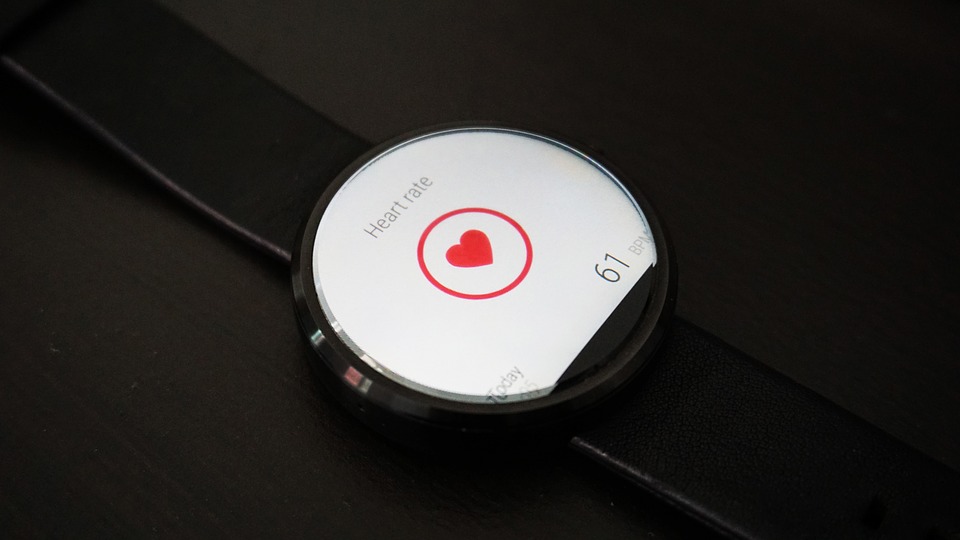