Transparency Market Research (TMR) has recently published a market study on the global market for isoxaflutole, estimating it to expand at a CAGR of 5.10% over the period from 2014 to 2020 and reach an expected value of US$163 mn by the end of the forecast period. It stood at US$116.3 mn in 2013.The research report, titled “Isoxaflutole Market – Global Industry Analysis, Size, Share, Growth, Trends and Forecast 2014 – 2020”, states that, in 2013, the worldwide global isoxaflutole market was valued at 2569.5 KT in terms of volume.

Isoxaflutole is an herbicide that is applied on crops in order to enhance their growth. The decline in arable lands has boosted the demand for isoxaflutole from farmers across the world significantly. The increasing production of corn, sugarcane, and various other crops is also fueling the global isoxaflutole market to a great extent, notes the research report.

The report studies the global market for isoxaflutole on two fronts: Crop type and the regional distribution of this market. Vegetable crops and other crops such as fruits are the two main types of crops that utilize isoxaflutole as an herbicide. Of these, the vegetable crop segment has emerged as the biggest consumer of this herbicide. In 2013, this segment accounted for a share of more than 90% in the overall demand for isoxaflutole across the world, states the market study.

According to the report, isoxaflutole is the prime herbicide used on maize and sugarcane crops. Sugarcane, being one of the major sources of biofuel, has been witnessing a surge in demand, which is thereby propelling the demand for isoxaflutole in the global arena. Analysts expect this segment to maintain its leadership during the forecast period.

The report further states that the demand for isoxaflutole from various fruit crops such as apple, peach, almond, and walnut has been rising constantly and is estimated to gain significant impetus in the coming years.Regionally, the report divides the global isoxaflutole market into Asia Pacific, Europe, North America, and the Rest of the World. North America dominates the overall market with a share of more than 40%. The U.S. has been identified as the biggest consumer of isoxaflutole in North America, owing to the high cultivation of maize.

Asia Pacific has also witnessed remarkable growth in its market share in the global isoxaflutole market on account of the increasing production of sugarcane and corn in this region. In 2013, it acquired a share of approximately 30% in the overall market, states the research report. 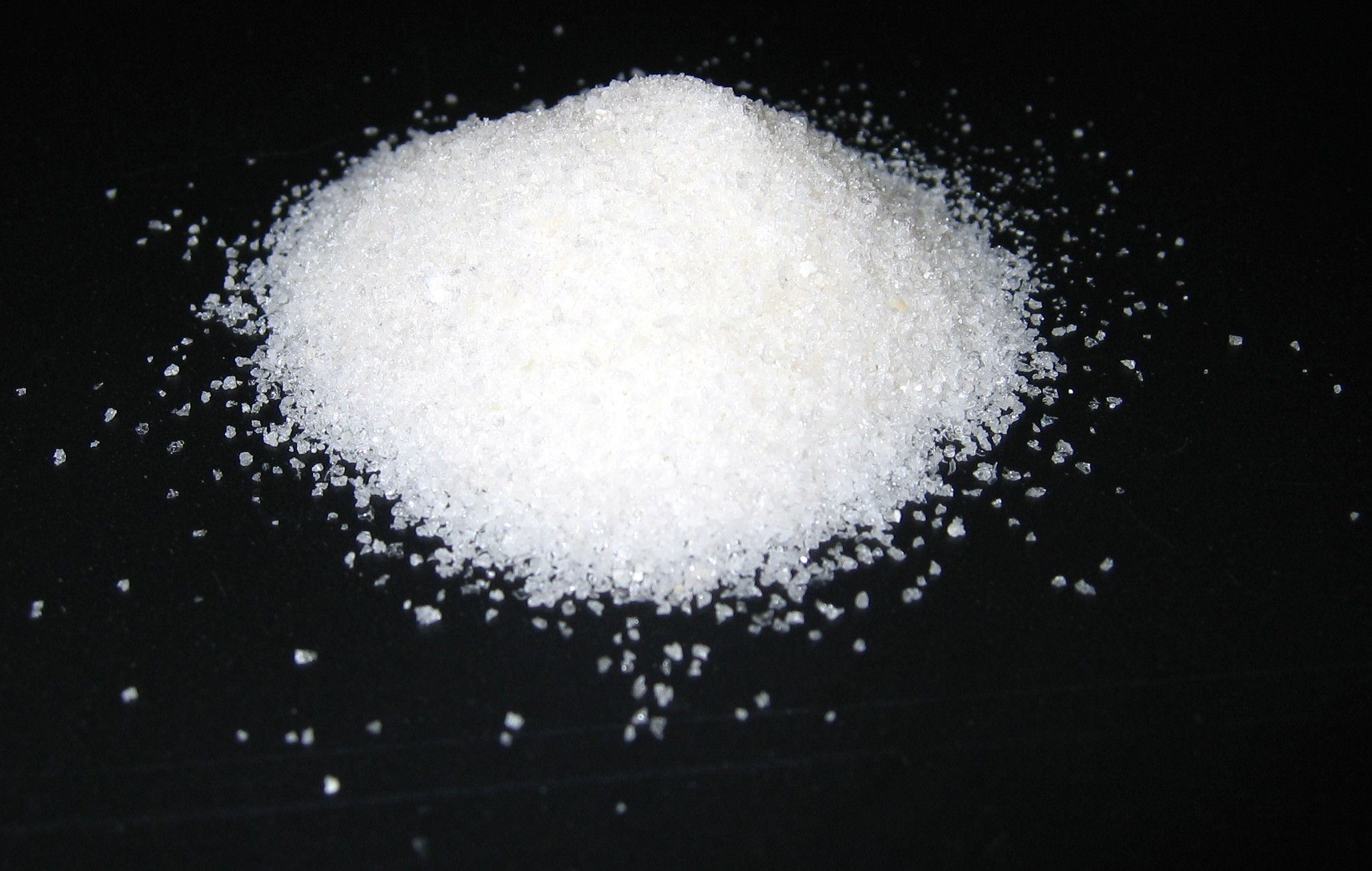 New Update on Active Smart and Intelligent Packaging Market – Revenue is Expected to Reach US$ 145.4 million | CAGR of 7.8%