Iso-nonanol (INA) is an isomer of the c9 family, it is also termed as oxo-alcohol or isononyl alcohol. It is produced by using three processes, namely, hydroformylation, distillation, and hydrogenation. These process are used in producing esters. Manufacturing process of Iso-nonanol contains alcohol characteristics, it is primarily utilized as a feedstock for various plasticizers. Iso-nonanol is transparent, clear, and has a specific odor. It is also a flammable liquid without visible impurities. Iso-nonanol can easily dissolve in almost all organic solvents; however, it has low water solubility, and thus, this property makes iso-nonanol useful in paints, coatings, and plastic industries. Furthermore, it is majorly employed in manufacturing plasticizers, such as nonyl acetate, which are applicable in aromatic chemical, plastics, and automotive parts. Rising demand for plasticizers in chemical and plastic industries is anticipated to propel the market; however, the stringent environment regulation and high rate of hazardous effects are estimated to hamper the market. Iso-nonanol, when vaporized, causes dizziness and drowsiness.

Based on type, the iso-nonanol market can be divided into DIPN (Di-Isononyl Phthalate), TINTM (Tri-Isononyl Trimellitate), DEHP (diethylhexyl phthalate), DINA (Di- Isononyl Adipate), DIDP (Diisodecyl phthalate), and others. DIPN (Di-Isononyl Phthalate) has higher molecular weight and better toxicological profile as compared to the other types. Therefore, it is widely employed in various applications such as in coatings, sealants, adhesives, solvents, paints and rubber. DEHP (diethylhexyl phthalate) is supple and more elastic in nature and hence, is not widely preferred in polymeric fabrics; however, it is utilized as an additive in paints, cosmetics, and pesticides. The DIDP segment is expanding due to the increase in demand for weather-resistant flexible PVC in the automotive industry. It also poses low fogging feature, which is primarily applicable in automotive interior trim components.

In terms of application, the market can be segregated into solvent, plasticizer, catalysts, additives, and others. Plasticizer is a prominent application segment of the iso-nonanol market, as it is a used majorly in the chemical industry, especially in the manufacturing of plastics. Therefore, the increasing demand for iso-nonanol in the plastic industry is anticipated to fuel the iso-nonanol market during the forecast period. Additionally, catalysts and additives application segments are providing opportunities to the market due to enhanced properties of iso-nonanol.

Based on end-use industry, the market is segmented into chemicals, plastics, personal care, paints & coatings, automotive, and others. Chemical is a key end-use industry of the market. This is attributed to the rising usage of iso-nonanol in the production of commercial products such as (DINA), diethylhexyl phthalate (DEHP), and others, which are majorly utilized as plasticizers. The plastics end-use industry segment is likely to expand due to the high demand for PVC in the packaging industry, which in turn is estimated to fuel the iso-nonanol market. Changing lifestyle, growing population, and increase in disposable income are augmenting the iso-nonanol market.

In terms of region, the global iso-nonanol market is segmented into Asia Pacific, North America, Latin America, Europe, and Middle East & Africa. Asia Pacific is estimated to be a prominent market for iso-nonanol. India and China are the major contributors to regional market due to the presence of major end-use industries such as chemicals, paints & coatings, and agrochemicals in these countries. Additionally, significant production capacities in countries such as India, China, Taiwan, and Japan are projected to boost the Asia Pacific market. For instance, BASF and Sinopec, together, established an iso-nonanol plant in China in 2015, with an annual production capacity of 180,000 metric tons. Europe and North America also hold a significant share of the market, which is attributed to the expanding agrochemical, household & personal care, and chemicals industries in the region. The market in Latin America is anticipated to expand at significant growth rate due to the expansion of end-use industries, such as chemicals and plastics, in the region.

The iso-nonanol market is highly competitive due to the presence of major players in the market. Moreover, the market is witnessing a major contribution from local suppliers and manufacturers in Asia Pacific. Key players operating in the global iso-nonanol market are Sinopec, Evonik Industries AG, ExxonMobil Corporation, and BASF SE. 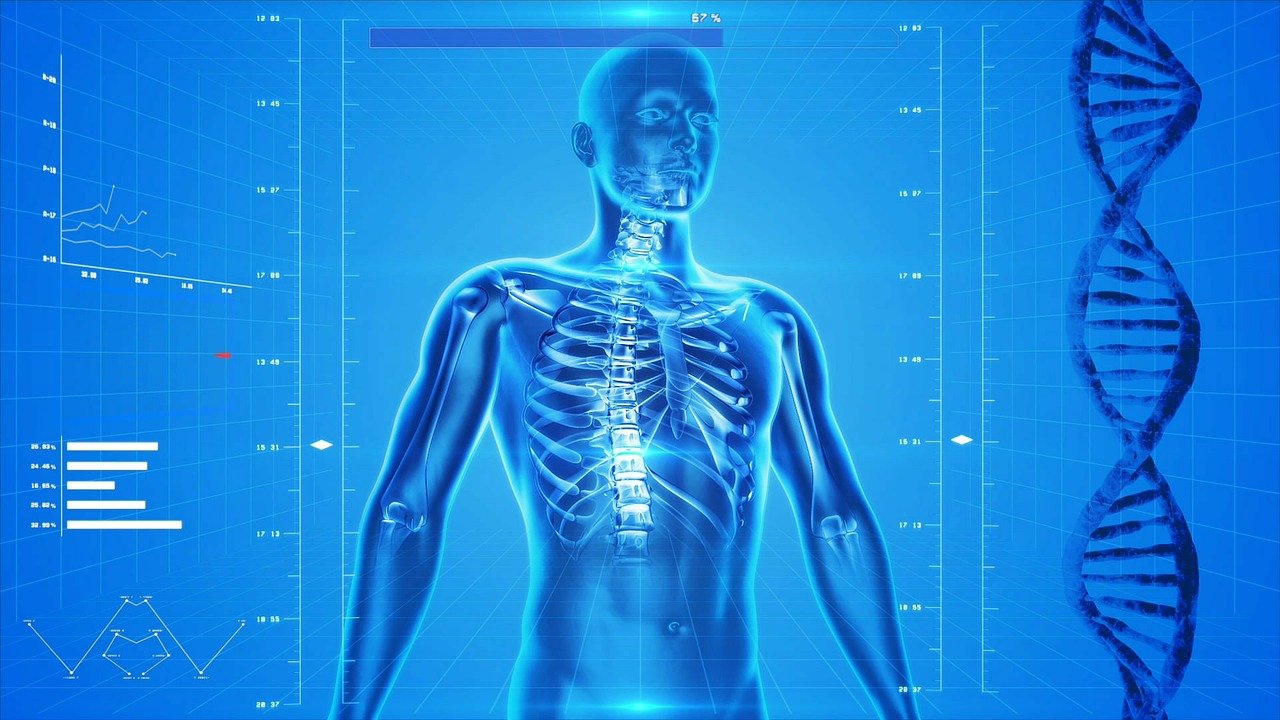 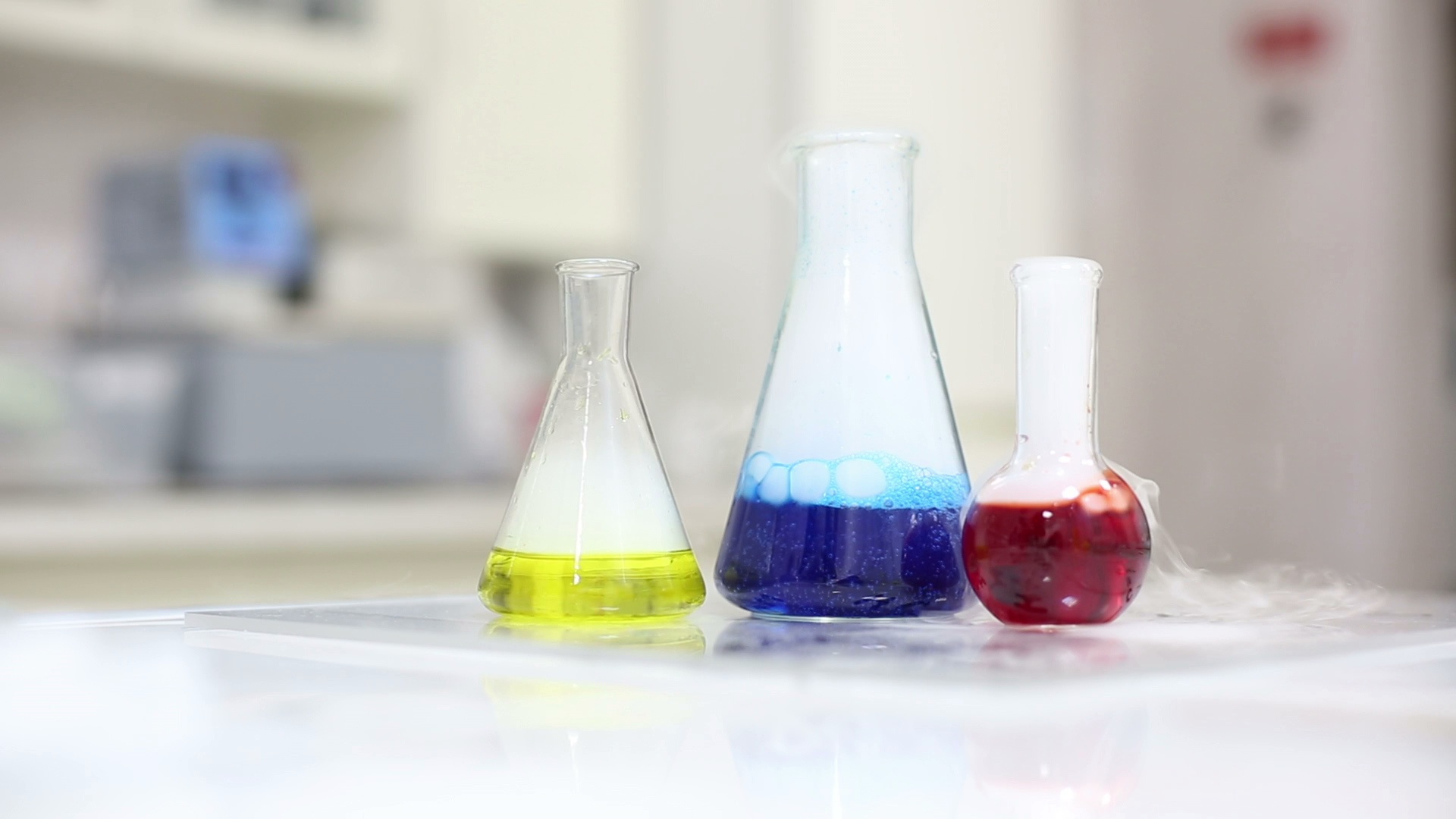