The smart home industry has showcased impressive growth potential over the years and has allured a large number of technology behemoths into trying their lucks in the field. However, only a few names have been able to establish their dominance in the market that is still in its early phases of development as making their presence felt through the steady introduction of novel and technologically advanced products is a must for getting ahead in the market.

Of the companies that are presently ahead in the field, including Google, Amazon, and Apple, Google and Amazon are more active and look like they are upping their games through new products steadily. Google has only recently introduced its new product called the Home Hub in the smart home sector. The countertop display has been powered by Google Assistant, the digital helper devised by Google that is also used across a number of other platforms such as android-powered phones.

Similarly, Amazon has also been unveiling new products in this area at a steady pace. Recently, the company introduced nearly 70 new features and products at a presentation. Almost all of those products revolve around the voice assistant devised by Amazon – Alexa.

On the contrary, Apply did not unveil new smart home products in the two hardware launch events it held in the past two months. The company also has not suggested any bog changes for its digital assistant Siri. This makes it clear that Apple is undeniably far from attempting to gain a stronghold in the smart home field and is relatively invisible when compared to companies such as Google and Amazon. While Apple hasn’t lost the market just yet, but the window of opportunity is becoming smaller with each passing year without the company attempting to take any step ahead. 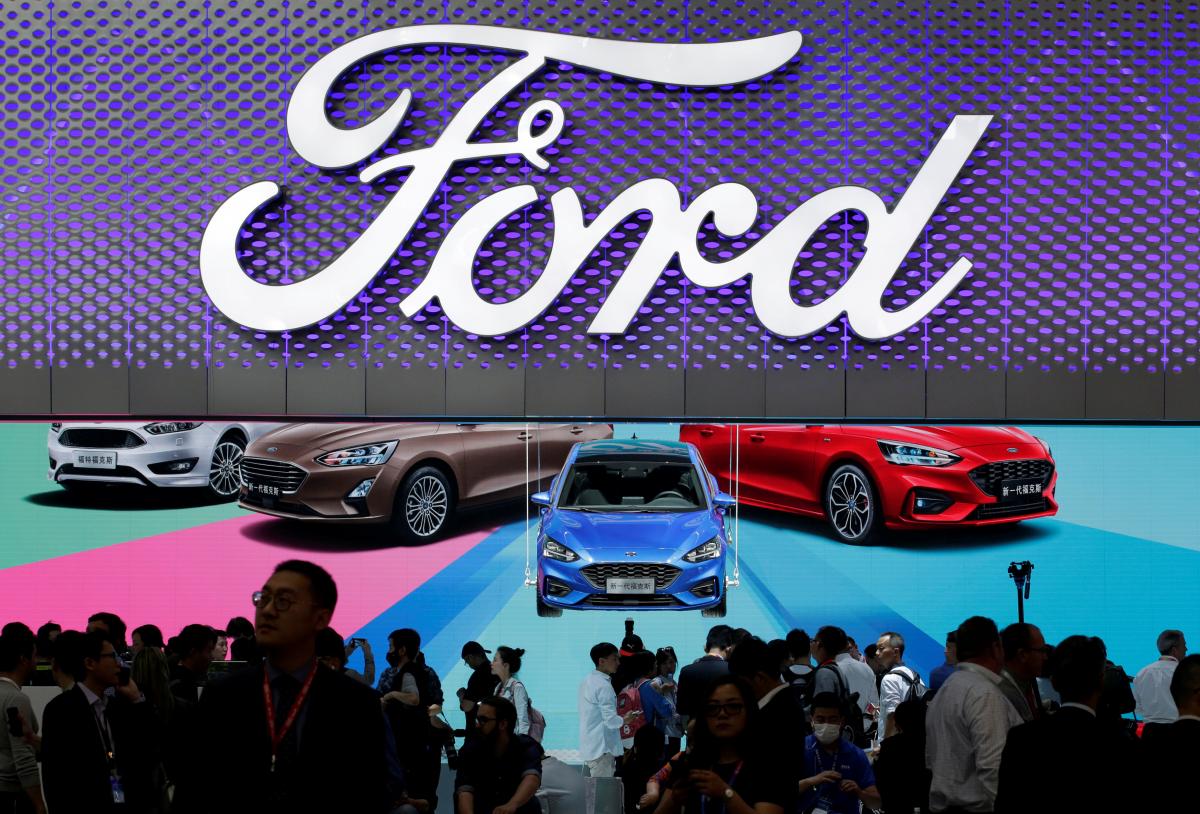 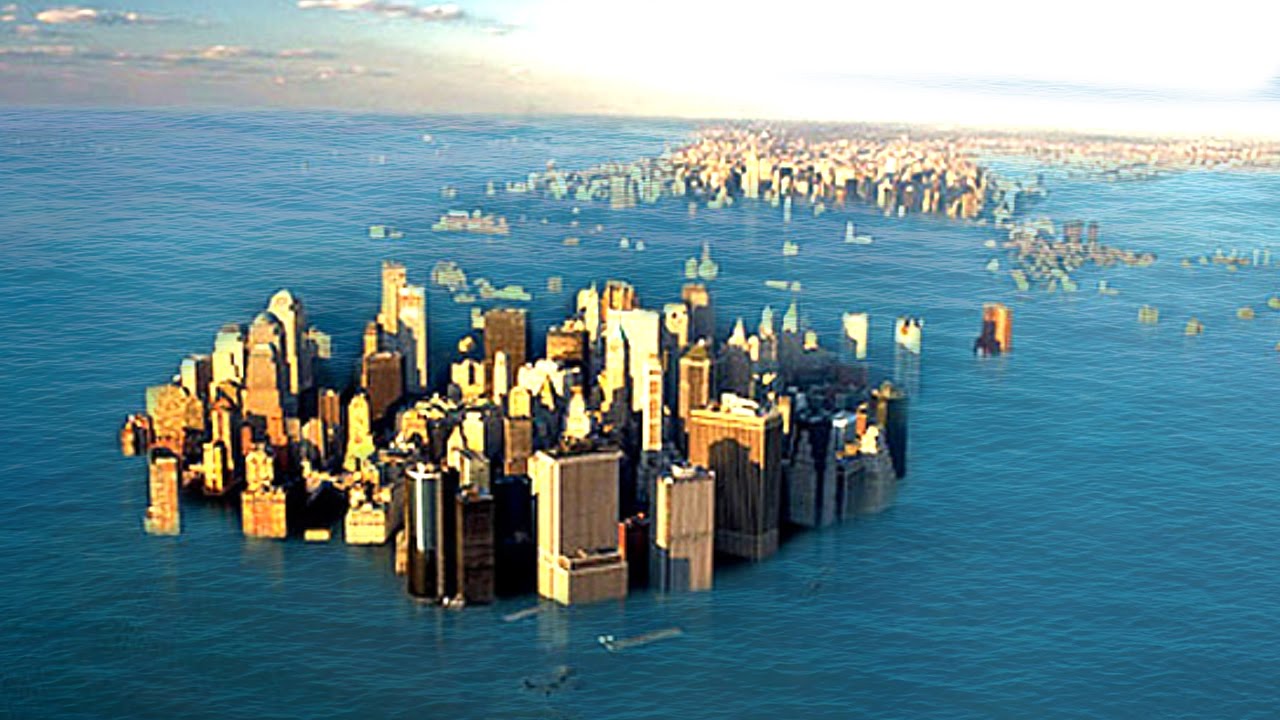