Ionones are cyclocitrylildene acetones with the molecular formula C13H20O. They are an important and versatile class of aroma chemicals. They exist in two forms: alpha and B forms. Ionones are generally found in the form of a colorless to pale-yellow colored liquid and have a molecular weight of 192.3. Ionones and methyl ionones were discovered in 1893 by Tiemann, a German scientist, while investigating the compounds responsible for the fragrance of violets. This discovery changed the nature of the perfume industry, as it demonstrated that synthetic aroma chemicals could be used in fragrance formulations that until then relied exclusively on natural products. In the contemporary perfume industry, ionones and methyl ionones along with their derivatives such as iso E super, irones, koavone, timberol, and damascones are used in virtually all commercial fragrances. The ionones scent ranges from violets to a scent of soft wood mixed with violet tones

Ionones also occur naturally in a wide variety of flowers, fruits, and leaves. About 57% of the volatile components of violet flowers are α-and β-ionones and both isomers occur widely in nature.  Ionones are manufactured through the aldol condensation of citral. This reaction is followed by cyclization of the intermediate y-ionones. The sources of the above key substances fall into three main categories: natural extracts, turpentine, and petrochemicals. Most commercial production is undertaken using petrochemicals as the source material.  Ionones are partially soluble in alcohol, which is used as a base for many of its fragrance applications. Apart from their application as synthetic perfumery chemicals, ionones are also used as starting raw materials in the production of Vitamin A. Ionones are also used as modifiers in many floral compositions. Other products containing ionones include detergents, bathing soaps, cosmetics, and shampoos.

Expansion in the perfume industry across the world is expected to drive the demand for ionones during the next decade. Increasing demand for vitamin supplements due to the growing health awareness is also likely to drive the demand for ionones used in pharmaceuticals. Europe is the leading market for ionones due to the presence of a large number of perfume manufacturing companies in the region. Germany, Italy, and France are the dominant consumers of ionones in Europe, as many of the world’s leading perfume houses have manufacturing centers in these countries. Rise in usage of fragrance products by the growing middle class in emerging countries such as China and India is estimated to be a key driver of the global ionone market. Consumption of ionones in vitamin formulations is also expected to increase in the next few years due to the rising demand for vitamin supplements and technical foods. Demand for ionone is also high in developed countries in Northeast Asia such as Japan and South Korea. GCC is a major consumer of ionones due to the presence of large perfume manufacturing industry in the region. Growth of the ionone market in the U.S. is projected to be moderate due to the growing health concerns regarding the use of synthetic aroma chemicals. In Latin America, Brazil and Mexico are anticipated to be important players in the ionone market owing to to expansion of key end-use industries. 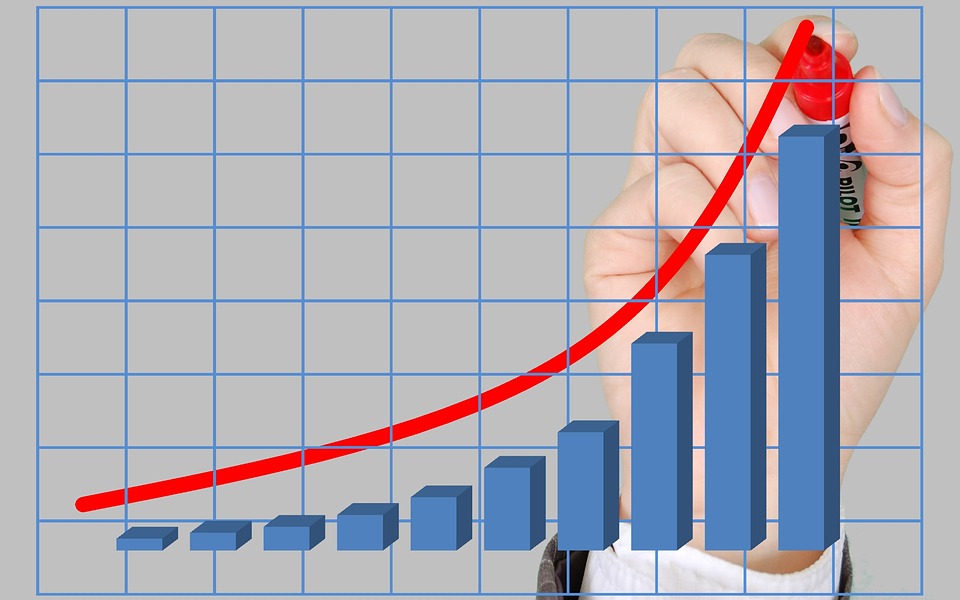 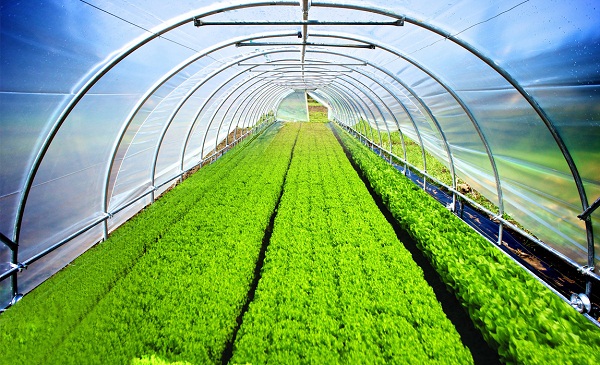