In a new development, researchers have discovered a new interaction between two proteins Poldip3 and RTEL1that lessens the risk of DNA damage and development of cellular cancer. The findings of the research carried out by researchers at KarolinskaInstitutet is published in the journal Genes & Development.

For cell division to form two new cells, it copies its entire genetic information. To enable this, a variety of proteins ensure the genetic information is copied correctly. This is to ensure no changes are introduced in the DNA molecule as this could lead to consequences such as cell death or cancer development.

Researchers identified two proteins Poldip3 and RTEL1 that work to prevent Rloop formation. From prior knowledge it is known, RTEL1 is involved in maintaining telomeres – the ends of chromosomes that are significant for lifespan of cells – and for replication of DNA of cells. Whereas Poldip3 is involved in RNA biology as well as replication. Following the study, the researchers established that the proteins engage with each other to DNA after treatments with substances that induce DNA damage.

Meanwhile, cells lacking Poldip3 or RTEL1, the prevalence of formation of R-loops increases in DNA regions that show active replication. And, during replication, this requires certain genes to be transcribed when the two processes occur simultaneously. This, thereby, increases the risk of R-loops, which can hinder replication and lead to genomic instability.

“Thus, to prevent R-loops, Poldip3 and RTEL1 are considered to be especially significant. Also, some studies recently published in Molecular Biology and Nature Structural support the hypothesis that RTEL1 inhibits conflicts of transcriptional replication,” stated the author of the study and project leader, Jiri Bartek Group at the Department of Medical Biophysics and Biochemistry. 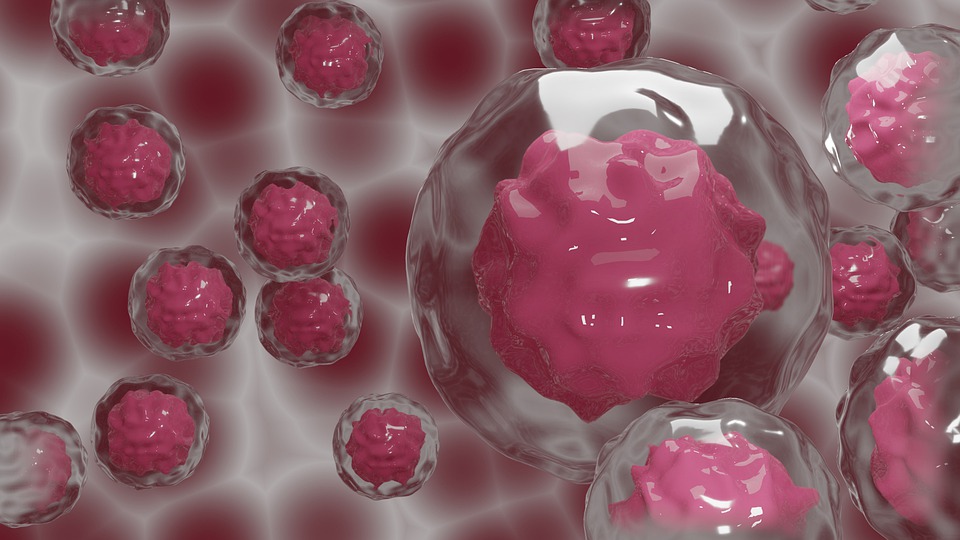 Research devises wearable sensor for patients of ALS to communicate