Alarming rise in air pollution over the past decade has created a major health scare, particularly for city dwellers. This has led to doctors and scientists coming up with various devices and techniques to prevent their inhalation.

Such microscopic particles that float in the air can easily enter one’s lungs. They typically emanate from fires, fossil fuel combustion, vehicles, and cigarettes. They are known as fine particulate matter which can cause serious cardiovascular diseases. In this manner, they can negatively impact human health.

According to Robert Brook, who is a cardiovascular medicine specialist at the University of Michigan’s Frankel Cardiovascular Center, there has been serious improvement in the air quality in the U.S over the past decade. Despite this, however, around 88000 deaths are still caused per year because of fine particulate matter.

Realizing how severe the issue is, researchers have an invented an air purifier. It is cost effective and has a potential to eradicate a considerable portion of fine particulate in one’s house. This is likely to lower one’s exposure to air pollution. This is likely to be one of the simple move towards to pollution free environment.

Brook, who is the senior author of the study said that the results shown by the air purifier are impressive and can actually protect from high exposure to miniscule particles. This is likely to lower the health issues caused by air pollution. The research was done with help of Brook’s colleagues from the Michigan State University and University of Michigan. 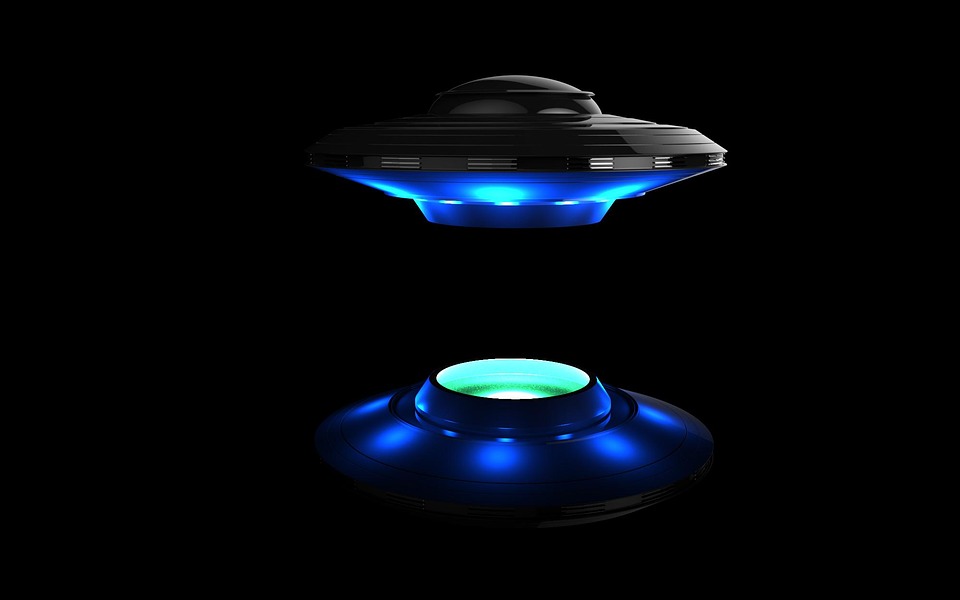 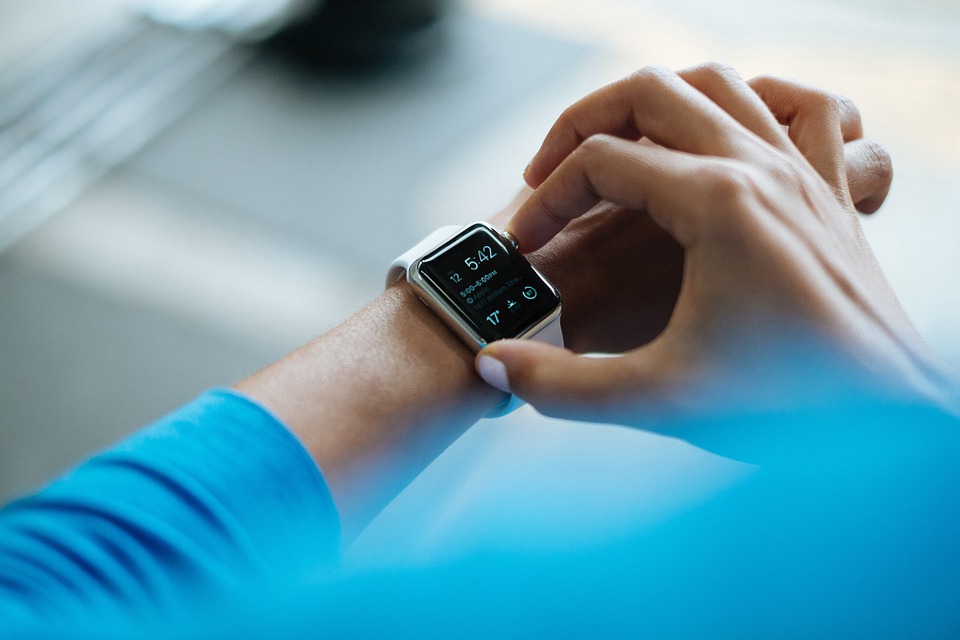 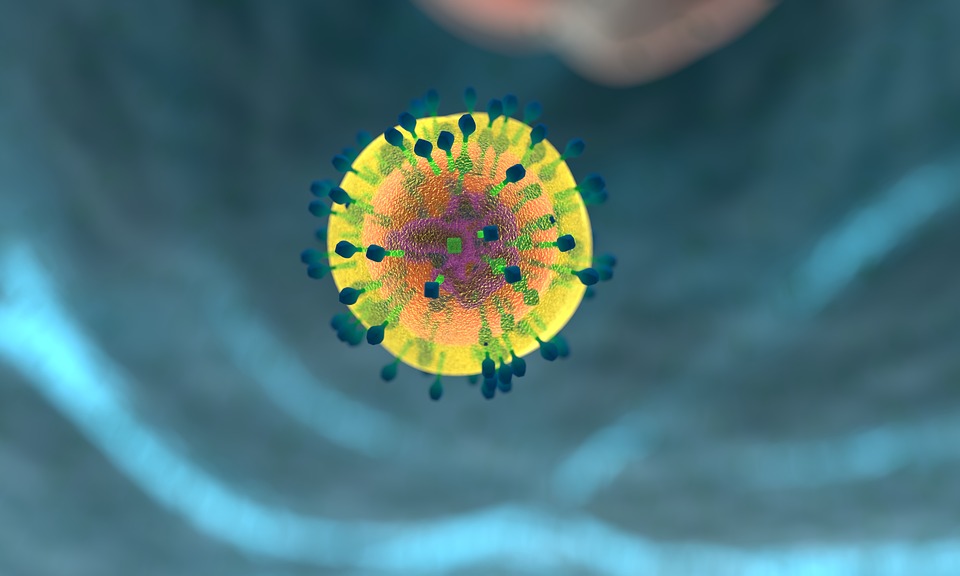