Growth of industrial valves market is driven by increasing demand in industries such as oil and gas, wastewater and power among others. The government of developing countries such as Brazil, India, and China among others is investing heavily in pipeline infrastructure development mainly in oil and gas sector, which is expected to drive the installation of industrial valves over the forecasted period. This result in higher demand of valves used in valve actuators namely, electrically, hydraulically and pneumatically among others in different industry verticals. Moreover, continuous generation of power via existing and old power plant is also driving the demand for industrial valves market in power sector.

Some of the major restraints for industrial valves market are price war among vendors and strict government regulations and policies in the market. The participation of cross-industry vendors in the industrial valves market is also escalating the competition among valve vendors. For instance, pump and filtration vendors are offering valves along with the core valve vendors. However, the companies would have to develop specialized products in order to bring about product differentiation and produce higher margin valves which will be less vulnerable to competition. 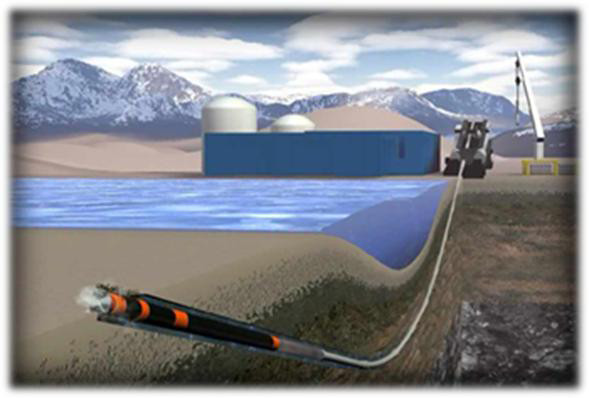 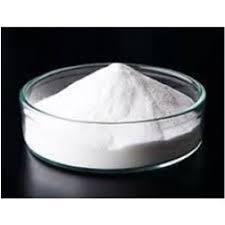