Botnet detection is a tool or technique that is used to recognize a botnet, which is a computer network under the control of a malicious user. The types of mechanisms of botnet detection are active and passive mechanisms. The botnet detection technique is built upon the traffic analysis between the bot master and the bot. Some botnets are very hard to notice, since they utilize HTTP service for communication with each other, and their communication is generally in encrypted format. It is important for any enterprise to guard against malware assaults, including botnets, by protecting even the weakest link on the enterprise system and network. It is highly important to remove a botnet, after it has been identified on a system with the help of a safety software, with the help of botnet elimination. Furthermore, it is vital to maintain proactive efforts for the detection of botnet after elimination of the botnet. Generally, botnet needs C&C (command and control) server to shut down, which is utilized to control the botnet.

Several factors, such as rise in number of smartphones along with the usage of APIs and mobile applications around the globe, and increase in need for security against bot-generated traffic are expected to boost the botnet detection market. Various governments around the globe are taking coordinated efforts in order to counter botnet attacks. Furthermore, governments are also taking precautionary measures to avoid such instances in the near future. For instance, in May 2018, the Government of India announced plans to set-up a center of cleaning and malware examination for the botnet. This is the part of “Digital India Programme” that targets to make cyber space across the country secure. The center is expected to detect botnets, automatically, which prompt cyber-crimes. Botnet detection tools and techniques have evolved along with the development of the botnets worldwide. Presently, various botnet detection open-source solutions and other types of more comprehensive, security intelligence botnet detection offerings are available to detect uncommon activity of a network in predefined ways. Furthermore, it also detects origin of the network, and analyzes its impact.

Expanding operations in future? To get the perfect launch ask for a Custom Report here 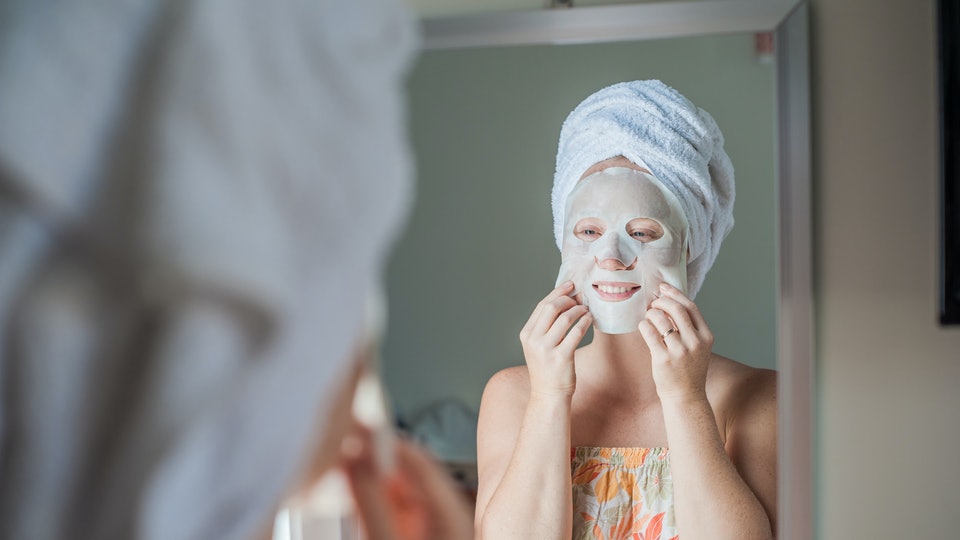 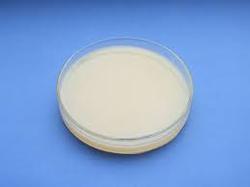 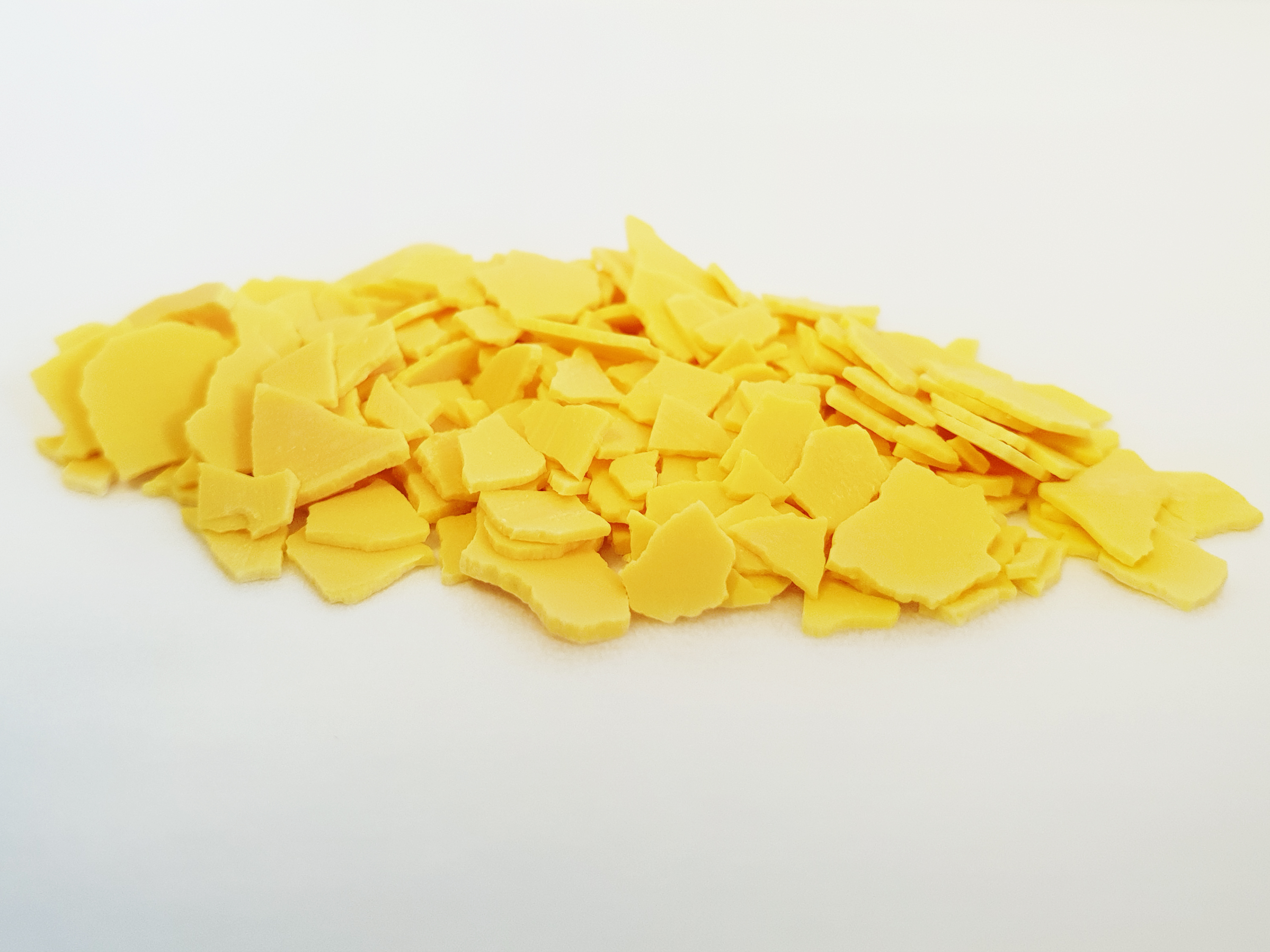