In a study published in Science, researchers at SciLifeLab and Karolinska Institutet describe how the function of a protein to fix oxidative DNA impairment is improved and a new one created. The innovative technique could result into improved drugs for diseases that involve oxidative stress such as Alzheimer’s, cancer, lung diseases, and even more potential, believe researchers.

In fact, drug development has long been based on discovering specific pathogenic protein and creating treatments that involve obstructing the proteins in different ways. However, a number of diseases are caused by loss or decline in protein function, which cannot be directly addressed using inhibitors.

To undertake the research, the group employed a method called organocatalysis. The method is based on the finding that small organic molecules can work as catalysts and trigger chemical reactions without being part of the final product.

Meanwhile, the researchers examined if catalyst molecules previously described by others attach to OGG1 and affect its function in cells. One of the molecules proved to be of particular interest.

On introducing the catalyst into the enzyme, the effectiveness of the latter increases by ten times to repair oxidative DNA damage and can carry out a new repair function, stated the author of the study.

Importantly, the catalyst made it possible for the enzyme to slice the DNA in an unusual manner that does not require regular protein APE1 to act but another one called PNKP1.

The OGG1 proteins improved in this manner can form new drugs for diseases in which oxidative damage is implied. 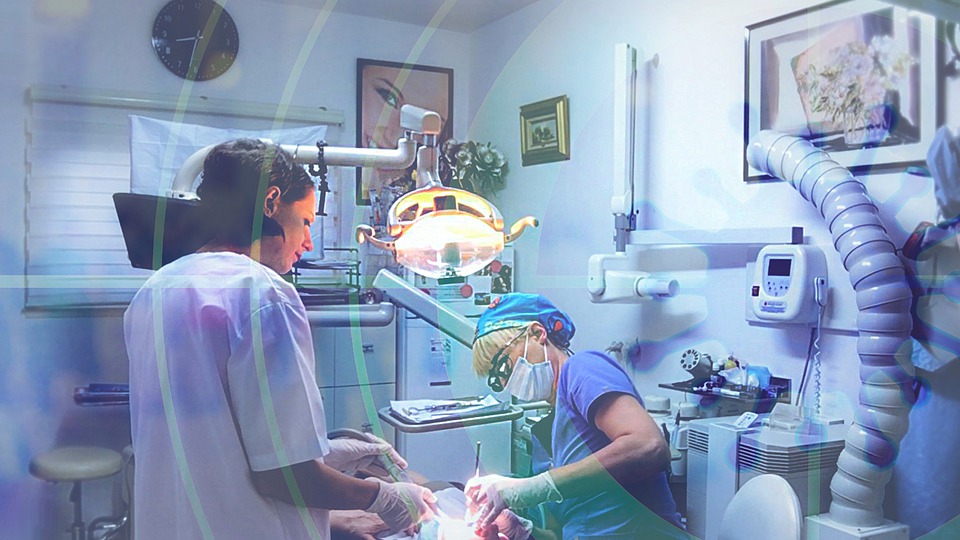