The worldwide rise in energy consumption along with the increase in demand for primary energy sources, primarily crude oil and natural gas, is causing depletion of these naturally occurring and limited sources rapidly. The consumption of these sources hampers the environment and causes pollution, which is adversely affecting the flora and fauna on the planet. The global warming effect caused by greenhouse gases emitted from the consumption of these fossil fuels is also a major concern for the world. Thus, energy security and environmental protection are two of the major worldwide concerns today. Today world is compelled to shift towards alternate energy sources such as solar, wind, hydro, and other carbon-neutral technologies. Hydrogen has been recognized and accepted as an alternative source of energy.

Hydrogen is the third most common element present on the earth, generally as a part of chemical compounds. Hydrogen is a cleaner and zero-emission source of energy. Its byproduct is pure water. Currently, natural gas accounts for a major share of the global hydrogen production followed by oil, coal, and electrolyzed water.

However, hydrogen storage is an essential technology for the advancement of hydrogen usage as an alternate energy source. Hydrogen contains the maximum energy per mass among all fuels. However, its low ambient temperature density generates low energy per unit volume. This necessitates the development of storage methods that have potential for high energy density.

Metal hydrides are denoted as MHx. They are the most technologically relevant hydrogen storage materials, as they can be easily employed in a varied range of applications such as heat pumps, thermal storages, and for neutron moderation. The chemical hydrogen storage materials are generally the compounds with high density of covalent-bond hydrogen in them either in a solid or liquid form. The sorbent materials store hydrogen by adsorption of hydrogen. 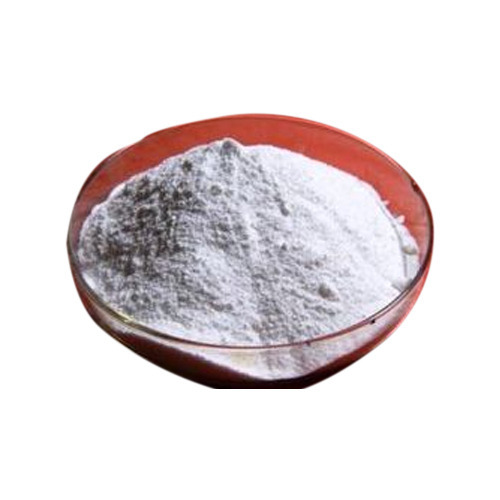 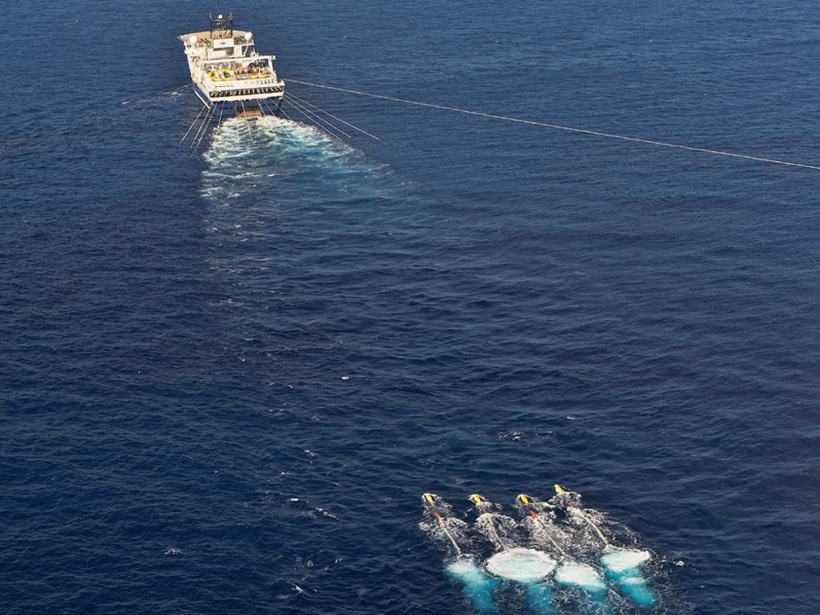