Hydrogen is generated at 13.8 bar/200 psi pressure without a compressor with a purity of 99.9995% constantly and without operator intervention. Hydrogen generators provide reliable and low-cost hydrogen and increase security and safety by eliminating cylinder handling, hydrogen storage, and routine hydrogen delivery.

Steam reformer and electrolysis are some of the major process type used to produce hydrogen. Additionally, steam reformer is one of the most dominant technology employed in large-scale hydrogen production using natural gas, naphtha, kerosene, or LPG as a feedstock. Hydrogen generators are used majorly in the residential, commercial, military, industrial, and other sectors. Due to cost-effectiveness of these generation units, customers prefer purchasing on-site hydrogen generator over purchasing hydrogen.

The U.S. Department of Energy (DOE) considers steam reformer process type as a short-term solution to meet the demand for hydrogen, due to its incapability to significantly reduce greenhouse gas emissions. The DOE is focusing more on electrolysis process type in order to produce hydrogen gas.

Electrolysis and hydrogen deliveries are considered to be the major competition for steam reformer process type. Most of the hydrogen consumers are basically located at remote areas, facing the primary issues of hydrogen purity and delivery and hence are opting for on-site and portable hydrogen generators.

Hydrogen production through steam reformer, which employs natural gas as a feedstock is the most cost-effective method for delivering hydrogen to consumers. Requirement of increased productivity of hydrogen and demand for higher quality hydrogen generators are some of the factors that are driving the hydrogen generator market. 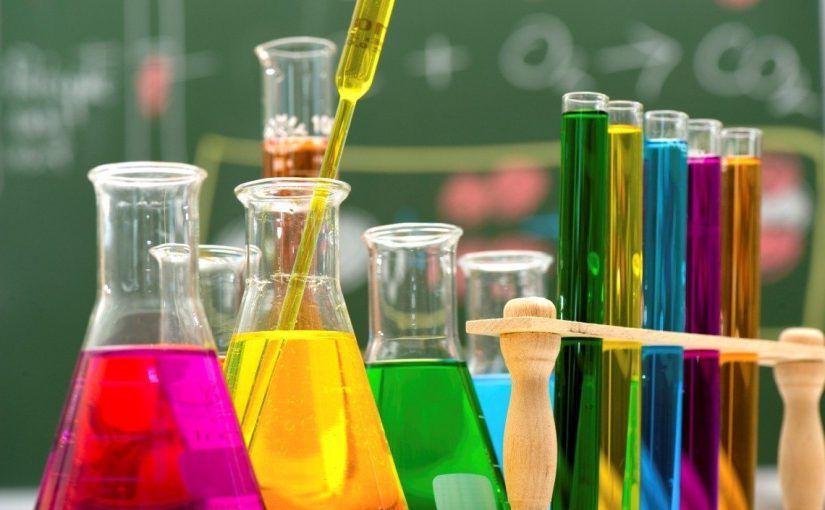 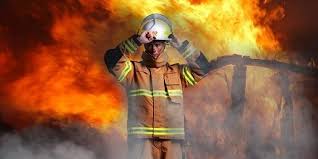