Artificial intelligence has brought the fascinating concept of dystopian sci-fi movies to reality. It has not only intrigued the humankind but has instilled a feeling of accomplishment. The fact that it introduces human-like thinking in a computer makes it a significant part of the modern technology. The breakneck speed at which AI is progressing has tremendously increased human dependency on it. Be it the day-to-day applications, medical science or defense, artificial intelligence acts as a stepping stone for all the operations. It has essentially given a meaning to the phrase “world in the pocket.”

It is hard to look away from the fact that AI goes beyond human capacities and has amplified the speed of daily tasks. It also offers unmatched precision which is humanly impossible to achieve. When it comes to precision and speed, AI has completely transitioned the way the medical industry works. It has overcome the major challenge of distance and time involved in a hospital visit. Numerous AI-based applications now make it possible for doctors to get real-time alerts about the patient’s health. Moreover, machine learning enables them to analyze degree of risk, thus making it a vital electronic treatment solution.

Artificial intelligence has also made it possible for technology to understand human emotions. Gone are the days when robots were just used to perform mechanical tasks. The concept of “artificial emotion” has taken over the robotics world. It has become one of the key areas of research in the field robotics. Companies such as Hanson Robotics and SoftBank Robotics have already built such robots that understand human-like emotions. They are not only the right assistants for humans but also the perfect companions. This feeling of codependency between humans and robots may offer a greater comfort in working with them as compared to the conventional robots. 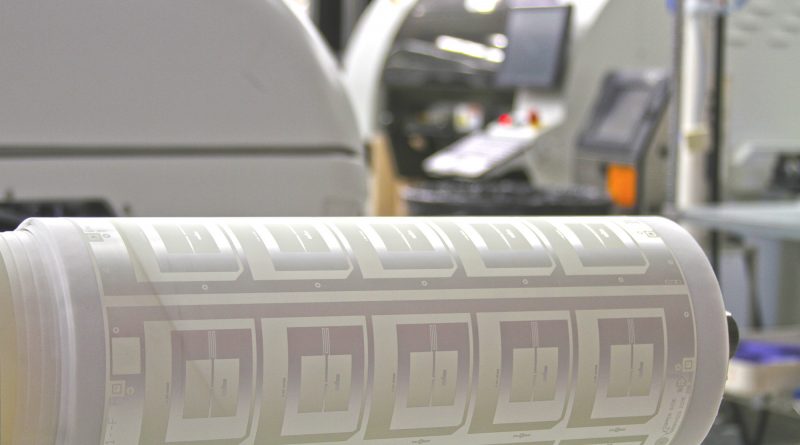 Roll to Roll Technologies for Flexible Devices Market Global, Regional and Country Wise Data Break up and Analysis in a Latest Research