On our planet, the basic difference between any two human beings is mostly noticeable through the difference of faces. Different faces convey different information. For instance, most of us can easily remember an old college friend’s face even after ages of not seeing him. Facial expression helps in sensing other’s mood. Furthermore, by looking at anyone’s face we can easily establish whether the person is trustworthy or not.

Now, scientists have found the neurons in the human visual cortex which selectively respond to faces. Dr. Vadim Axelrod, head of consciousness at Bar-IIan University with a team have successfully carried out the research on this.

Researchers Found Neurons Vigorous Respond to Any Type of Face

Researchers have found that vicinity of the fusiform face area’s neurons responded much more strongly to faces rather than objects. They observed a high response from these neurons for the faces of famous people as well as unfamiliar faces. Moreover, these neurons also exhibited face-selectivity to animal and human faces which appeared within a movie.

Dr. Axelrod further explained that many non-invasive tools such as electrophysiology helped in the investigation on face-selective activity in humans. Scientists are trying to record neural activity in a single patient by placing micro-electrodes in the vicinity of face area. In the human brain, this fusiform face area is the largest and most important face-selective region.

Furthermore, the best-known neurons which respond strongly to the faces are called as “Jennifer Aniston Cells”. Although, the visual cortex’s neurons respond very fast and vigorously to any type of face, despite of the person’s identity. 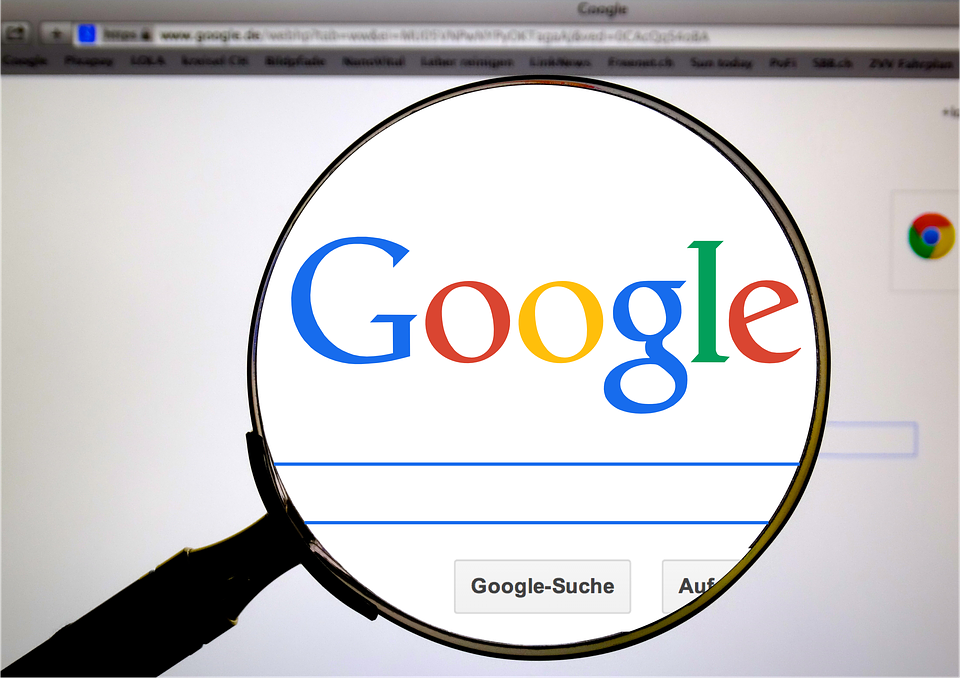