In times when scaling up production of green energy is the need, one way to prevent this energy from going to waste is storing it to convert into liquid fuel. Energy generated by bright sunshine or strong winds can be converted into liquid fuel such as methanol ensures preventing this energy to go to waste, reducing the dependency on batteries.

Meanwhile, CO2 arrested from industrial sources when combined with hydrogen split out of water using excess renewable energy can be used to produce methanol. This fuel can be used in cars or ships, thereby reducing the use of fossil fuels as well as emissions of greenhouse gases.

Liquid fuel to find use to power Internal Combustion Engines

“This way renewable energy is being transformed into liquid fuel that can be further used in internal combustion engines, said an associate of the Spanish energy consultancy i-deals. At the end, the fuel is being used to electrify standard vehicle, added the associate.

The project showed how industry can play a role to prevent wastage of renewable energy as it is produced, and help to absorb some of the shifts inherent in sustainable energy production. To demonstrate the process, the project involved using carbon capture technology at a coal-powered power plant in Germany, to store some of the emissions as methanol.

The process if reproduced at a scale could help to reduce imports of methanol in the European Union. Meanwhile, methanol is easy to store and transport but currently produced from fossil raw materials. Besides use as a fuel, methanol is a raw material with widespread use in the chemical industry.

In fact, hydrogen produced from renewables is long recognized as a clean fuel. 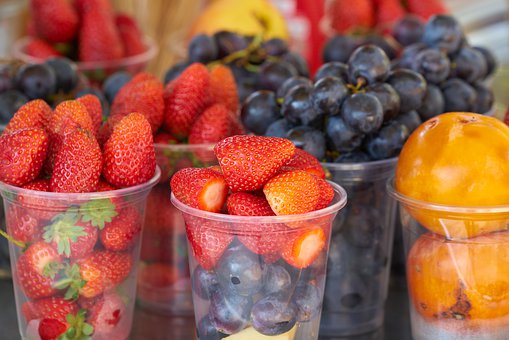 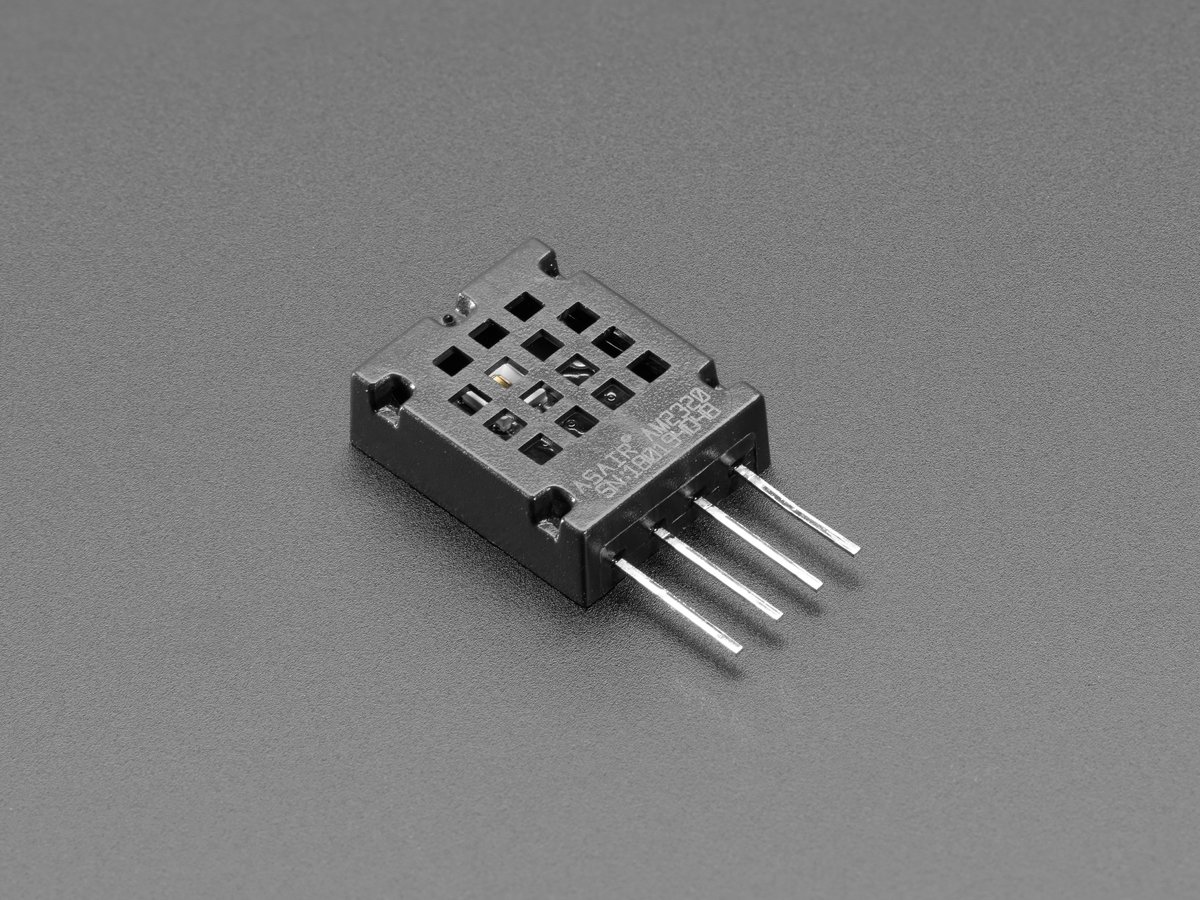