When astronauts venture in the deep, dark universe, they are left at the mercy of cosmic dangers. Asteroids, galactic cosmic rays, crushing pressures, freeing temperatures, and more worry them. While all of these are serious concerns, the worst for astronauts is invisible – space radiation.

Earth’s magnetic field and atmosphere safeguards all forms of life from the harmful effects of cosmic radiations. However, when these unflinching explorers venture into space and travel beyond earth’s protective bubble, galactic cosmic rays bombard them. Scientists perceive these rays as the remains of the supernova explosion. In addition, helium and proton nuclei from the Sun contributes substantially toward the creation of a fearsome space radiation environment.

Astronauts’ Brains Bear Most of the Cosmic Rays’ Burns

A group study reveals how exposure to cosmic radiation adversely affects health of space explorers. Further, the most worrying consequence is the damage to the human brain.

According to the findings of a new study on mice, scientists reveal that exposure cosmic galactic rays impairs brain functions. As a result, it causes learning difficulties. Further, it also impacts mood and memory, and the same holds true for human beings. On the other hand, scientists say it will affect the capability to respond in or adjust to stressful or unexpected situations. This may imperil the safety of astronauts and success of the mission. Currenlty, there is no mechanism or device in place that could shield or safeguard the astronauts from such harmful rays.

The particles of cosmic rays travel at the speed of light slam into the spacecraft and produce fragmented products such as neutrons. These tiny products possess substantial energy to travel through human body thereby causing damage. As the these neutrons come into interaction with other nuclei in the human body, they generate reactive molecules and free radicals, which can cause damage to DNA, cell membranes and other fine structures of an organ. 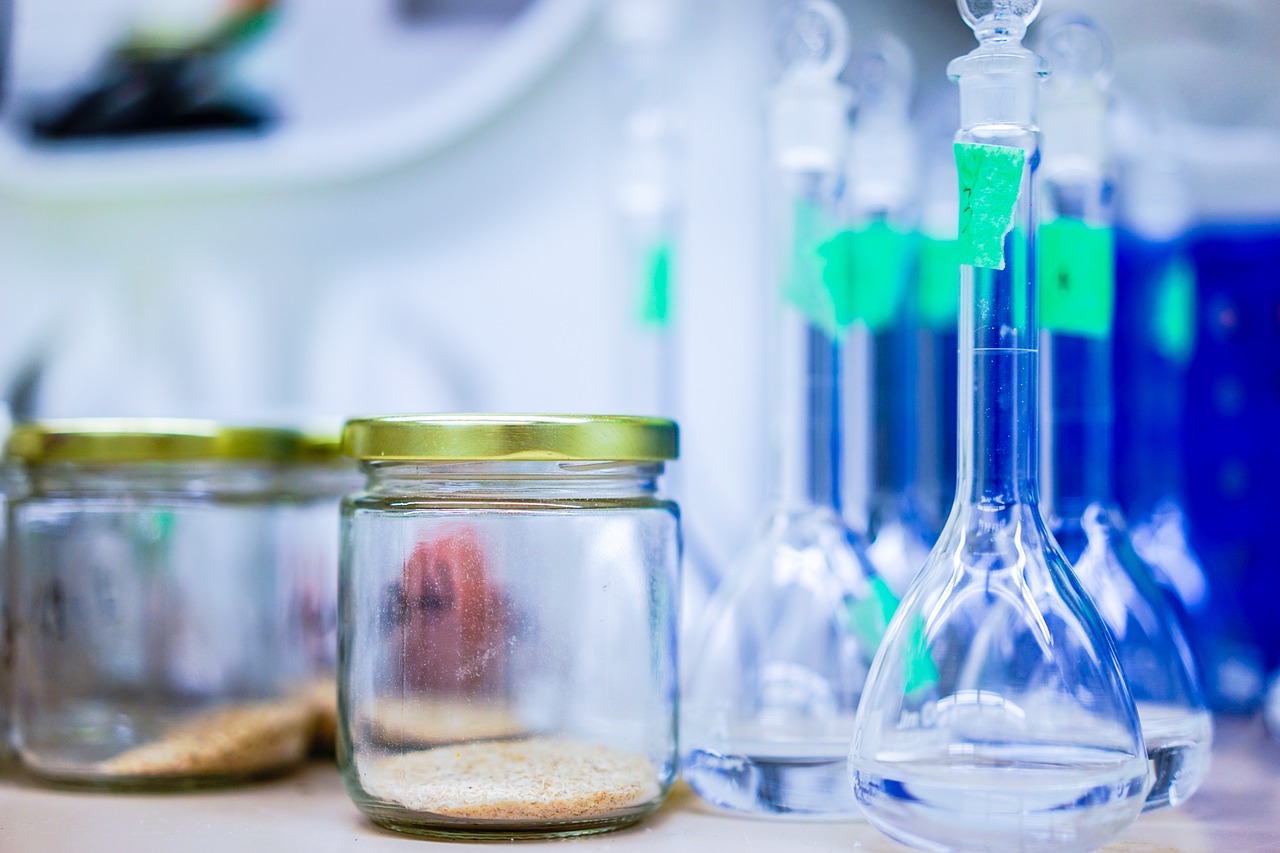 Ethanol Market to Surge at a Robust Pace by 2022