Since a decade, worldwide, wind energy has witnessed sustained growth with amount of offshore wind energy increasing by almost 30% each year. To sustain this, countries worldwide need to ramp up projects to tap into renewable sources of energy to meet growing demand and reduce carbon emissions. To tap into offshore wind energy, several prime shallow-water locations are developed to build wind farms.

However, according to data, offshore wind energy currently accounts for less than 1% of the world’s electricity need. The large potential of offshore wind remains untapped. The reason for this that 80% of strong winds blow interrupted in water deeper than 60 meters. At such depths, it is difficult to construct turbines embedded in the sea floor.

Offshore wind farms could be a solution for this. So, what’s stopping?

Currently, only a few existing offshore wind turbines – bar type- are attached to the seabed by a fixed foundation. The foundation at the seabed is mostly a large steel tube-shaped pile that transitions to the turbine’s mast above the seabed. These fixed bottom turbines, as they are known as, are limited to depths of 50 to 60 meters.

Recent wind energy projects, such as Windfloat off Prtugal and Hywind off the coast of Scotland reveal it’s possible to construct floating wind turbines. A single six megawatt turbine, such as in the Hywind farm, can produce enough electricity to provide energy for 4,000 homes in the UK. 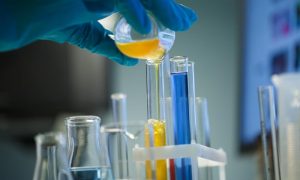 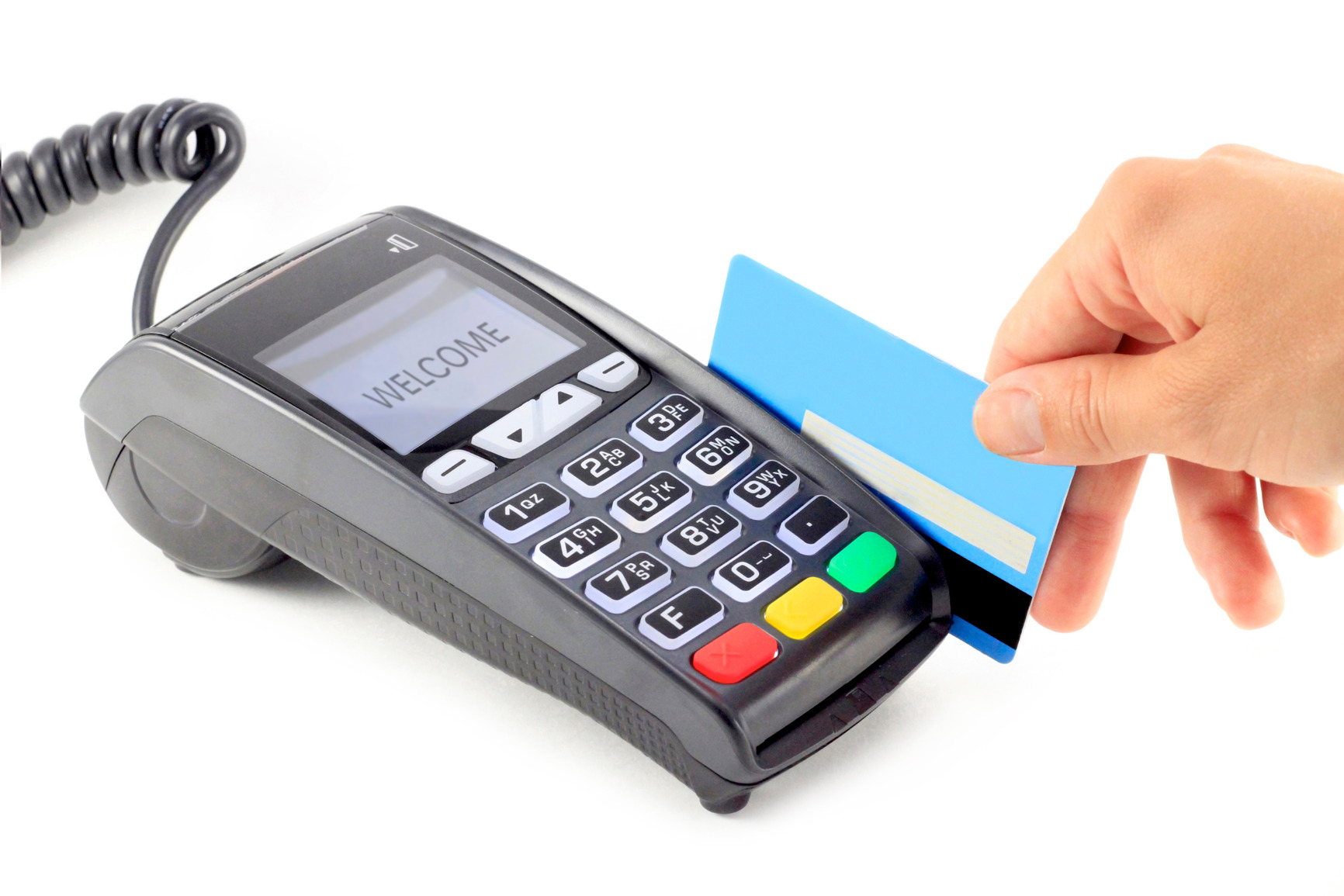 Point-of-Sale (POS) Terminal Market to Rise at Meteoric 11.50% CAGR during 2017-2025, with Increasing Popularity of Plastic Money 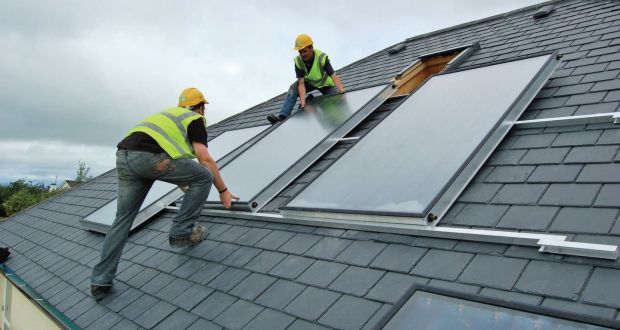