High density polyethylene (HDPE) pipes are manufactured through the extrusion technique across the world. They are manufactured electrical tubes made from graded raw materials such as PE 63, PE 80, and PE 100. These materials are used as ideal substitutions for CI pipes and GI pipes and are one of the premier mediums of conveyance and transportation. HDPE pipes are used in several industries such as gas manufacturing, chemicals, water transportation, telecommunication, and agriculture.

Many industries are replacing systems pipes with HDPE pipes owing to the latter’s numerous benefits over CI and GI pipes. HDPE pipes are exceptionally easy to carry. This saves upon transportation costs and also lowers the handling costs. Furthermore, HDPE pipes do not rust, rot, or corrode. They are one of the most chemically inert of all plastics. Thus, they offer excellent resistance to chemicals and corrosion.

Based on application, the High density polyethylene (HDPE) pipes market can be segmented into chemical/processing, water supply, gas distribution, telecom ducts, drainage & sewerage, and others. HDPE pipes are primarily used to supply drinking water. The non-corrosive nature of these pipes make them suitable for sewerage and sewage disposal. The global High density polyethylene (HDPE) pipes market has been expanding due to the rise in demand for these pipes in water irrigation systems in the agriculture industry and increase in urbanization owing to the growth in demand for infrastructure improvements and water supply across the globe. 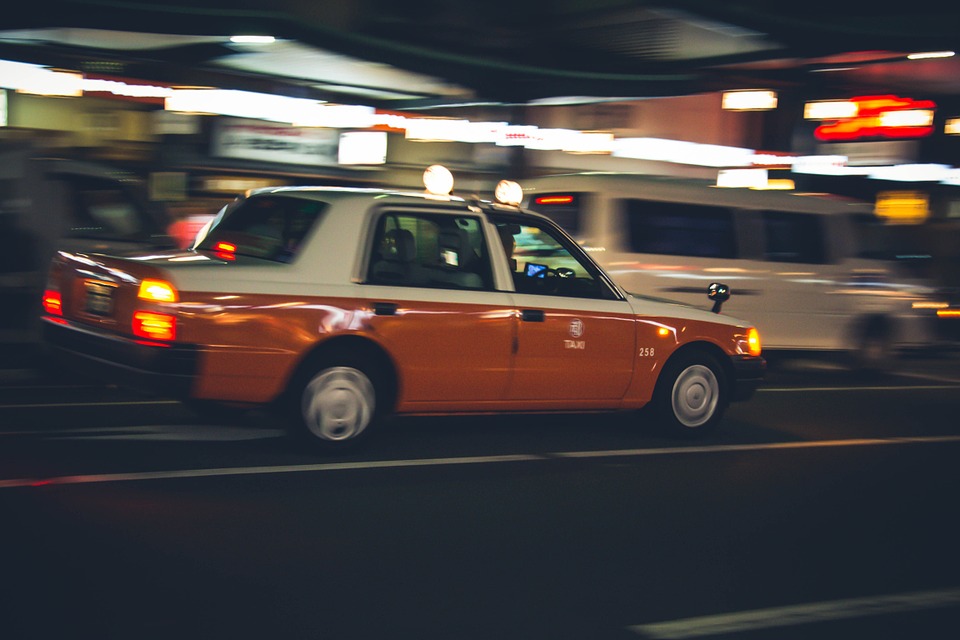