To Get a Bird’s Eye View of Helium Market Forecast, Ask for a Custom Report 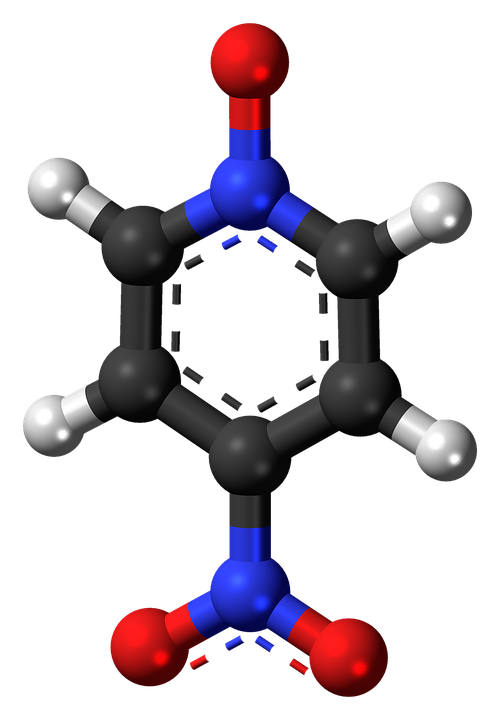 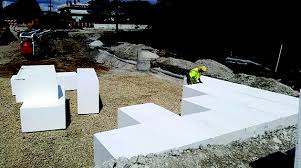