However, this new finding helps in understanding why alcoholism results in powerful addiction. Moreover, enhanced research on this may find new ways in reducing risks for highly alcohol addicted people.

According to a report by WHO, in 2016, approximately 3 million of people have died from excessive consumption of alcohol. This number constitutes total 5 percent of all worldwide deaths. Furthermore, mostly men occupy above three-quarters of alcohol-caused deaths. The harmful effect of alcohol not only cause deaths, but also leaves almost 5.1 percent of people globally into injuries.

Scientists from Yale University and Rutgers have majorly focused on two genes, implicate in controlling drinking behavior, namely PER2, POMC. The gene PER2 influences the biological clock of human bodies and POMC regulates humans’ stress-response system. 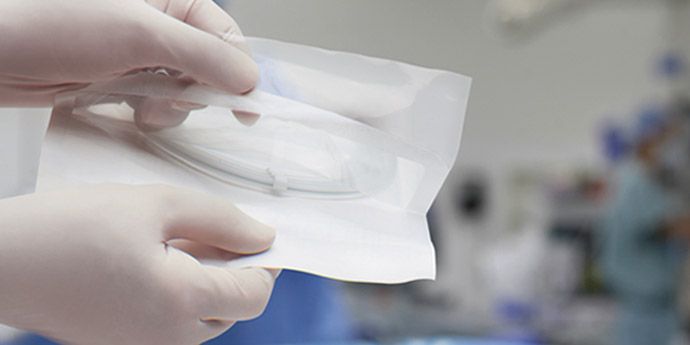 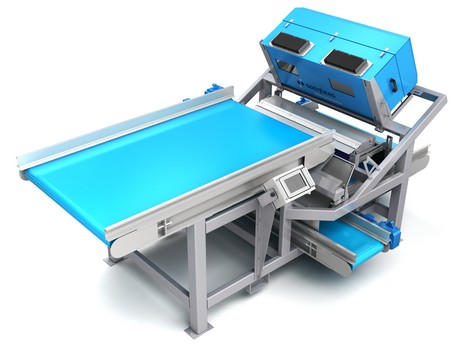 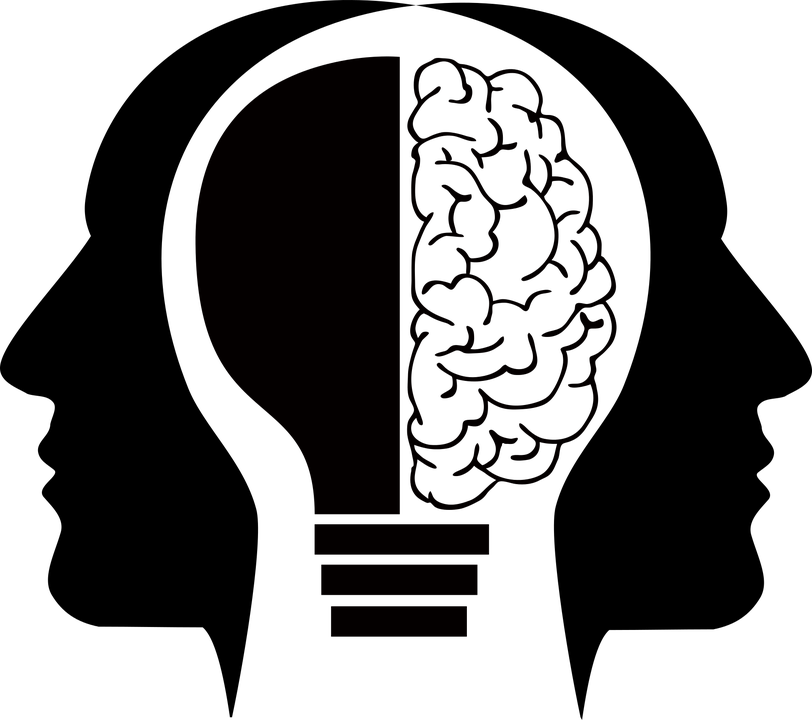