Hardware security module (HSM) is a piece of hardware and associated software/firmware attached to or placed inside a particular hardware to serve cryptographic functions. Its functions largely include key management/generation, encryption, decryption, and hashing. HSM systems have the ability to securely back up the keys that they can be handled using some external security token such as smart card or via operating systems of the computer. The market for hardware security module is forecasted to grow to US$ 5,932.4 Mn by 2026, recording a CAGR of 11.5%.

Get Brochure with Latest Development @    https://www.transparencymarketresearch.com/sample/sample.php?flag=B&rep_id=27299

The major factor leading to the growth of the hardware security module (HSM) market is growing data security concerns in all the data sensitive companies around the world. Hardware security modules are responsible for efficiently storing and managing cryptographic keys. The HSM performs a number of important security related functions including encryption and message authentication. There are various attributes of an efficient HSM device including FIPS 140-1 or 140-2 validation, secure cryptographic algorithm, standardized interface for developers, key backup, and key protection among others. End-users of HSM largely evaluate the HSM device vendors on these features.

The comprehensive protection of data can lead to increasing demand for hardware security modules in the near future. Organizations in the Germany, U.S., and Japan are more likely to deploy HSMs for encryption/decryption and key management. HSM has become an important part of an organization’s encryption and key management program. Most organizations are also moving toward cloud based HSM since over a period this deployment model has become  more feasible and cost effective largely among medium and small enterprises. 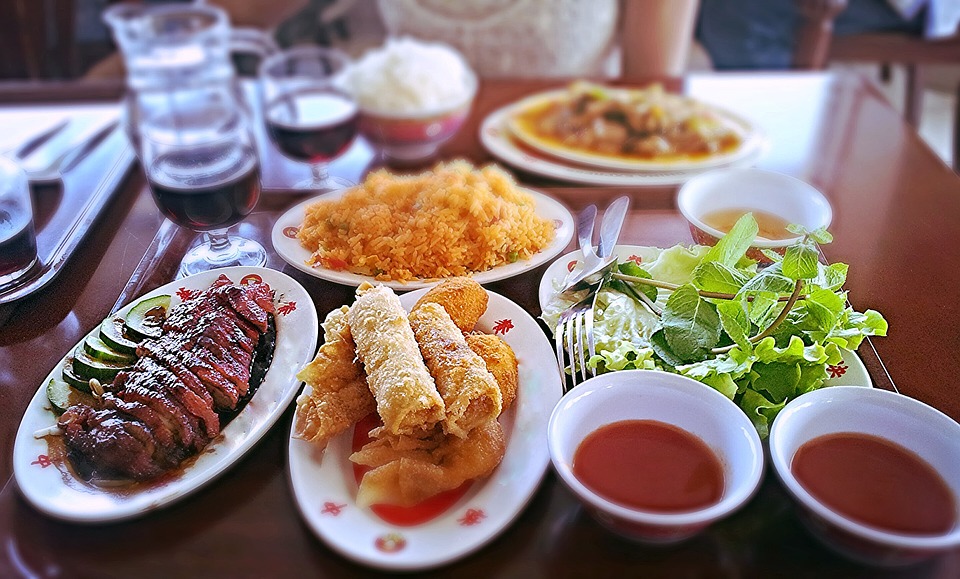 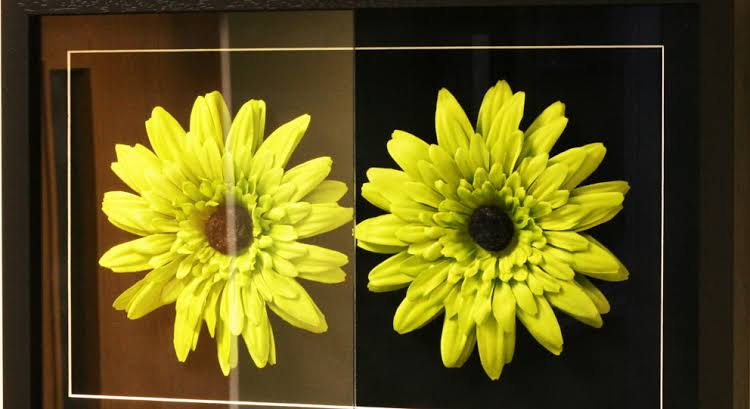 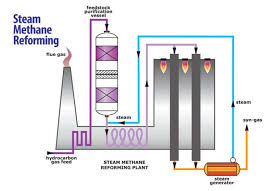