Legal Sale of the Herb Boosts the Growth

Ever since in 2013 when Uruguay first legalized marijuana, several countries are now following the same trait. Countries like Canada, Denmark, and various other countries have also or shall be soon legalizing the herb. This legalization of the herb has allowed the businesses to develop compact and cost effective vaporizers that can be used easily. These developments are some of the major reasons responsible for the growth of global handheld marijuana vaporizer market in the projected time frame.

Moreover, the growth in the number of people who are willing to get high on the vapors of marijuana is also a major factor that boosts the growth of handheld marijuana vaporizer market globally.

For valuable insights on the Handheld Marijuana Vaporizer market, reach out our report page

Involvement of Celebrities to Boost the Market to Reach to US$ 25.7 Bn

Marijuana or “weed” is heavily supported by celebrities like Snoop Dogg and Laganja Estranja. The followers of the celebs follow not just their music and videos, but also their marijuana support. Based on the growth of the number of such followers, the demand for handheld marijuana vaporizers has grown exponentially in recent years. This growing demand is also a major factor that is boosting the growth of global handheld marijuana vaporizer market from 2019 to 2027.

Marijuana is one of the best anti-depressant that is available in the market. Prior to legalization of the herb, people used to smoke weed just to get high and overcome their anxiety and depression. However, the excess use of the herb made them addict. Healthcare sector post the legalization of marijuana now prescribes a limited doze of the herb to cure the neurological disorders of patient. This development in in the healthcare sector is also a key factor driving the growth of global handheld marijuana vaporizer market from 2019 to 2027. 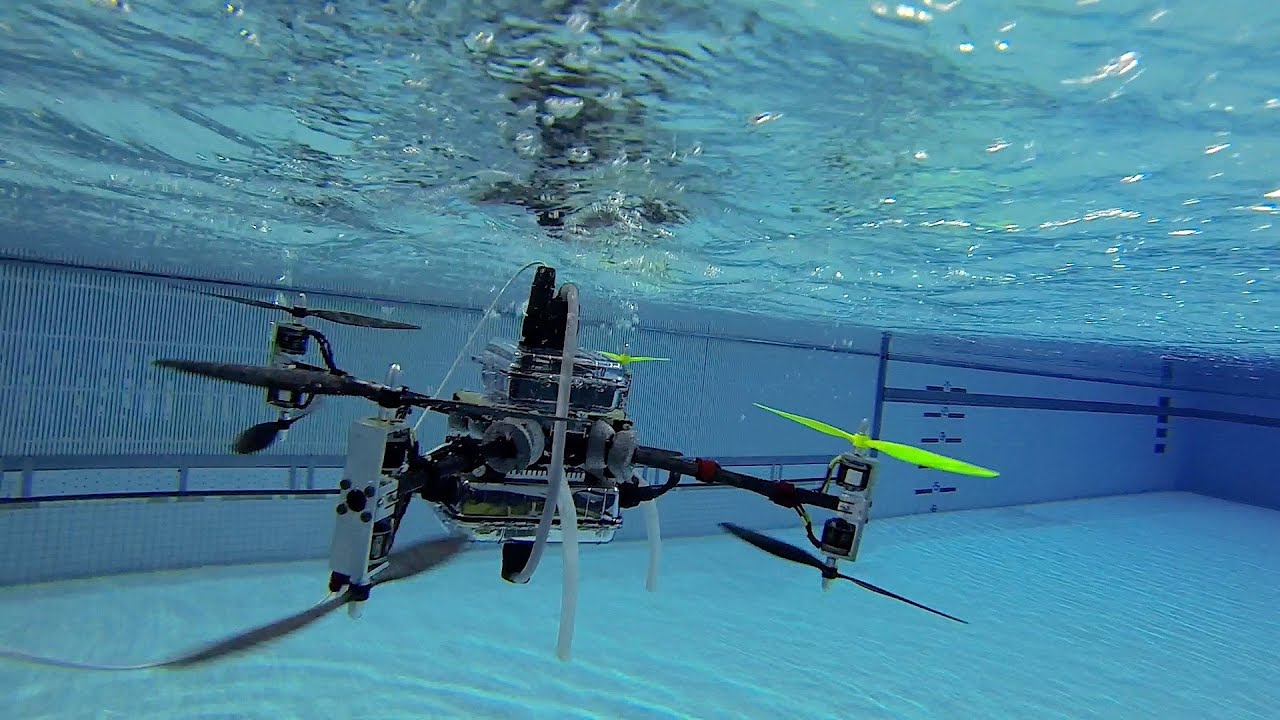 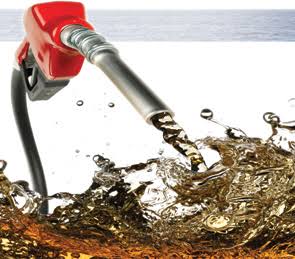