A number of chronic diseases are now being attributed to the consumption of food that is prepared using raw materials that are produced using chemicals that are harmful in a long-term perspective. Owing to the deepening penetration of smartphones and social media, the awareness regarding the ill-effects and thereby benefits of organic food ingredients is expanding.

According to a recent business intelligence study by Transparency Market Research (TMR), the demand in the global organic food and organic beverages will multiply at an impressive CAGR of 15.5% during the forecast period. Revenue-wise, the market for organic food and beverages is estimated to attain a value of US$187.85 billion by the end of 2019.

As per the findings of the TMR report, there is strong competition to be seen in the organic food and beverages market, primarily because of the low entry barriers. Regional, country-wide, and even domestic players are able to grow organic raw materials and reach out to their localized demand. That being said, some of the major food and beverage companies, such as PepsiCo Inc., The Coca-Cola Company, Groupe Danone SA, Nestle SA, Kellogg Company, and Whole Foods Market are expected to stay ahead of the curve as they have a strong presence in a number of countries. Additionally, these players are financially equipped to resort to aggressive marketing strategies and develop a brand name. Going forward, these prominent players are expected to constitute for a substantial chunk of shares while the other half will remain fragmented.

Based on organic food product, the report segments the market into fruits and vegetables, dairy products, meat, fish, and poultry, frozen and processed food, and others. Among these, fruits and vegetables segment is currently providing for the bulk of the demand. Beverages are sub-segmented into non-dairy beverages, coffee and tea, beer and wine, and others. Among these, organic coffee and tea and non-dairy beverages are dominating the demand. Geographically, the North America and Europe have been identified as the two regions with most prominent demand, although vastly populated region of Asia Pacific is primed to expand profitable during the forecast period too.

Apart from increasing awareness among the consumers, the global organic food and beverages market stands to gain further impetus from the mushrooming of retail outlets and their supply chain, adoption of new organic standards and regulations, and increased per capita income in developing countries. On the other hand, high production cost, lack of awareness, and regulatory issues are curtailing the market from touching greater heights. However, the analyst of the report has foreseen incremented government support for organic farming and widening variety of products are expected to open new revenue avenues for the players of this market. 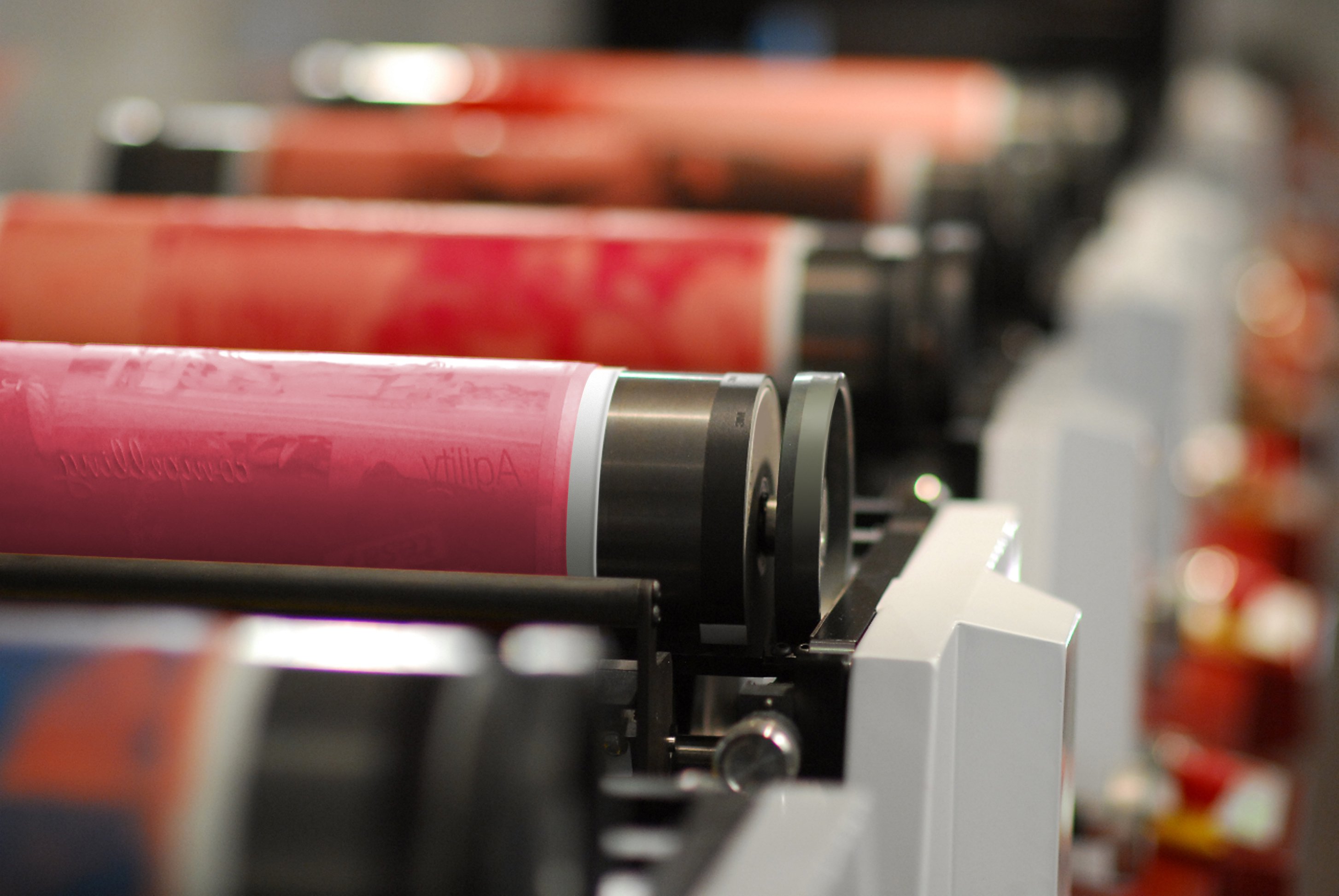 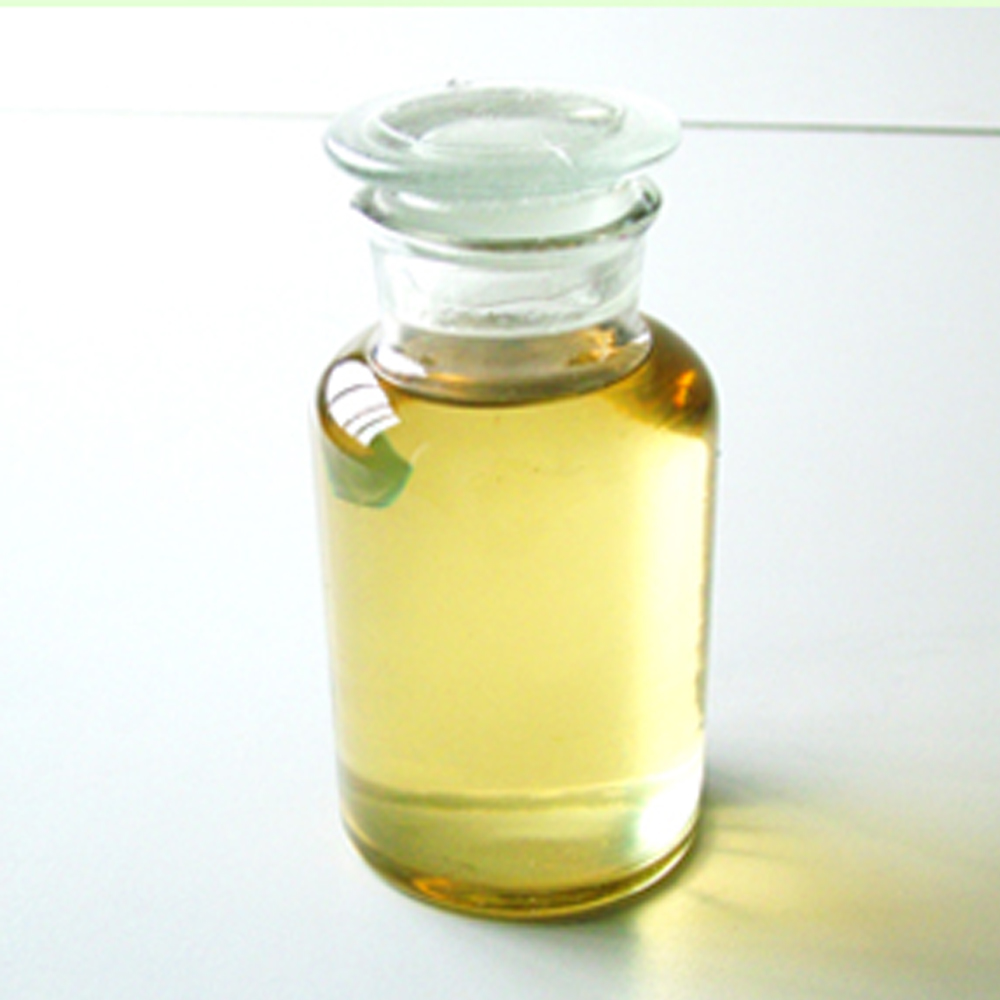