Graders blade is a construction equipment with an extended blade used to make an even surface during the grading process. Basic models of grader blade have three axles. The cab and engine are placed at one end of the vehicle above the rear axles and third axle is placed in the front end of the vehicle and the blade is in between the two axles. Certain graders can operate on several attachments and are also used for different tasks like underground mining.

The graders come in different shapes and sizes; but they all share the same details and configuration. Generally, all grader models come with a long blade that is positioned between the back and front wheels. This long blade is usually made from stainless steel and is known as “grader.” The blade can be controlled mechanically or hydraulically. Modern graders come with a blade that can be extended from one side to another. The blade can also be raised or lowered depending on the application.

One big advantage is the fact that the graders can be used with different attachments to complete different construction or mining tasks. A wide range of attachments transform the grader into an extremely versatile machine, capable of performing and doing different tasks on job sites.

Although most grader models are used for roadwork applications, some graders can be used for digging shallow holes and even for rough grading. However, there is a difference between rough and fine grading. Fine grading is when the graders create a smooth and fine surface where the asphalt is placed. Rough grading on the other hand is performed by heavy construction vehicles like bulldozers and scrapers.

Although these machines look like graders, they are completely different machines and are used for different applications. The motor grader is also used for maintenance of unpaved roads which are prone to become rutted because of harsh weather conditions. This is the main reason why unpaved roads need to be maintained regularly with a proper motor grader. In addition, the graders are used for removing rocks from unpaved roads. 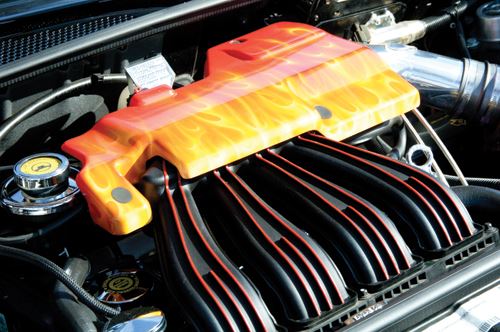