Google maps helps in the navigation. Such app by Google eases out pedestrians’ navigation process. In 2018 IO developer conference, Google has announced that they were working on a new feature for their navigation app. Furthermore, the tech giant has also declared that the new feature would incorporate AR, AI, and also users’ phone’s cameras. However, Google is highly optimistic about integrating technologies into their navigation app to help the users with real-time wayfinding.

Moreover, such feature would take up users’ location data along with imagery from users’ cameras for matching their positions. This feature would match users’ positions via Google Street View. All these information would help Google to cover visual cues in the form of arrows on users’ live camera feed. Additionally, Google also predicts the same technology would help in pointing out business, restaurants, and landmarks around the cities.

Although, Google has announced to launch AR feature in 2018, it is still not arrived on any user devices. However, The Wall Street Journal is now eligible to test the early version of this modified app. David Pierce, an author stated that Google has restricted the availability of this new feature, except some users for the moment. Such users have the permission to use the new feature only for testing purpose.

However, Google wants a grand release “later”, as the user interface still needs more refinement before releasing. Pierce also asserted that such exciting new feature would hit the market when Google would be completely ready with it. 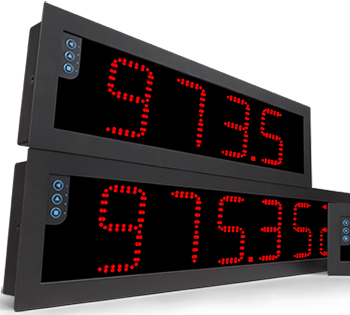 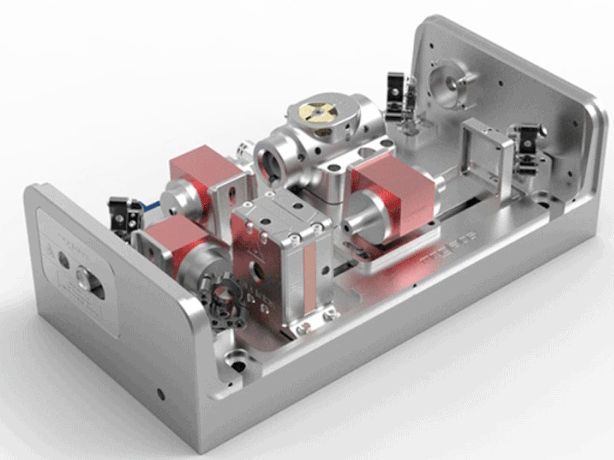 Optical Amplifiers Market Will Escalate Rapidly in the Near Future