Alphabet Inc. is an American multinational company with its headquarters in Mountain View, California. This company was formed in order to incorporate the restructuring of Google and is considered as the parent company of Google along with its other sibling companies. In a recent news, it is reported that the Alphabet Company is soon to switch a few of its companies in and around in order to organize their health projects. Their health enterprises are at present spread all around its subsidiaries. To start with Deep Mind’s unit of health, this will now be under the supervision of Google Umbrella and also the first among Google’s Health initiative. The health team of Google is focusing on more strategies to expand their application in various nations all around the world.

David Feinberg, president and CEO of LinkedIn, lead the team of new Google Health with the aim to organize Alphabet’s efforts in health applications and also to enhance merger and collaboration announcements to all subsidiary across the world. DeepMind is considering this a major step to success and states that joining hands with Google in the year 2014 was the best opportunity f or using Google’s experience and scale in creating billions of user-products so that they can bring the breakthroughs of DeepMind more quickly into the world at large.

Google is now helping DeepMind making their vision of bringing Streams to doctors and nurses all around the world into reality. Google and DeepMind has applied Artificial Intelligence to numerous medical challenges. It has also developed various devices that will be able to detect eye diseases with equal preciseness as humans do, and also help doctors and surgeons to treat radiotherapy for cancer rapidly. Apart from this, DeepMind also plans to work on the fundamental health research academia with its partners such as NHS and others, with the basic idea of how research ideas can be implemented into clinical and healthcare settings. To see the wider picture, the healthcare industry advancement will also bring greater joys and hope in the future. 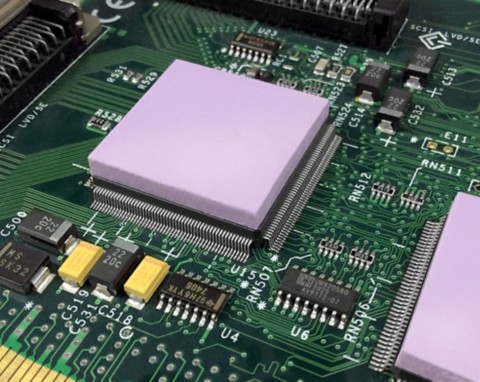 Thermal Interface Materials Market is Poised to be Worth US$ 4,210 Mn by end of 2026 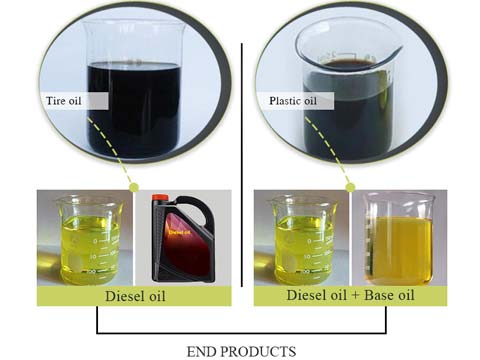